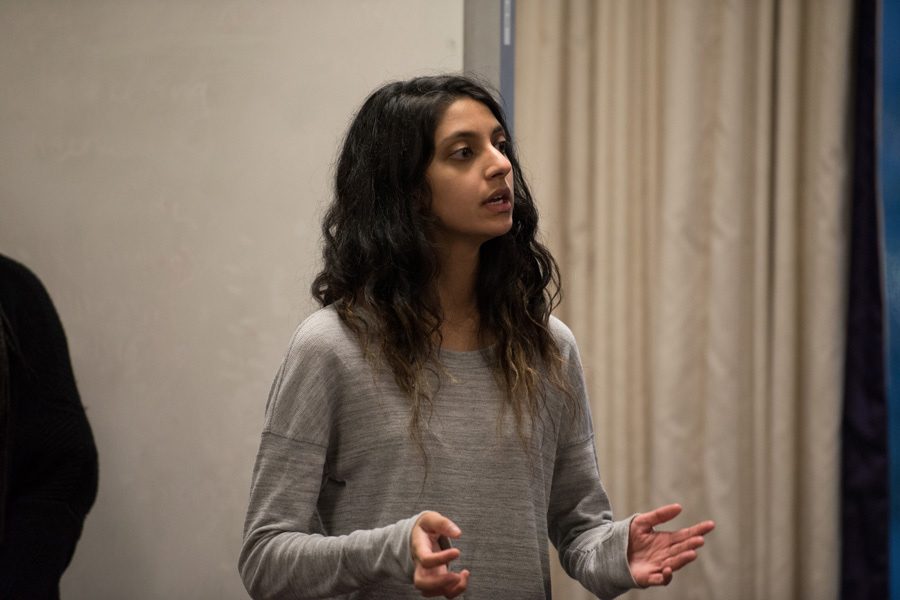 The code change, which was presented by ASG president Nehaarika Mulukutla, will eliminate A- and B-status funding designations. Instead, there will be a five-tiered system in which groups apply for funding by event. The changes will go into effect in Spring Quarter 2019.

Under the current system, student organizations are assigned to either A- or B-status and given funding for events based on that distinction.

Mulukutla, a Weinberg senior, said the new system will be more equitable and allow for mobility and growth. Vice president for B-status finances Shreyas Tallamraju said the reform will allow B-status clubs specifically to expand their events.

“A lot of my groups have a lot of trouble with getting the funding that they need,” the Weinberg sophomore told The Daily. “This new system that’s events-based, specifically, will just kind of remove the barrier that a group has between getting barely any funding and then suddenly have access to a lot more funding.”

Under the new system, Mulukutla said there will be a singular finance committee that clubs will apply to for each event. The new vice president for finances will place each event request in a tier, ranging from Tier 1, which funds events that cost $10,000 or more, to Tier 5, for events that are under $500. Tier placement will be based on how much funding an event has typically received or, if it’s a new event, what students anticipate the costs will be.

At the April 4 Senate, Mulukutla said the new system was necessary because the current structure is flawed.

“The system that stands is inherently unequal and complex,” she said.

In addition, Mulukutla said ASG will create an Innovation Fund — a separate pool that exists to potentially fund new events or recurring events in need of a funding increase.

Vice president for A-status finances Isabel Dobbel said under the previous system, 95 percent of the approximately $1.5 million collected by the Student Activities Resources Committee went to A-status groups, while the majority of student organizations had to split the other 5 percent. Dobbel, a SESP sophomore, said though large events can still get increases sizable enough to grow, small events will be able to grow more quickly than in the past.

Dobbel said financial reform has been a goal of the past six administrations.

“(In) the past six months, we’ve been building this up and just been putting in different proposals of what it could look like,” Dobbel told The Daily. “I’m just very grateful that we were able to work on it, but it’s been a long process.”

Senate also elected McCormick sophomore Pedro Orellana to the Wild Ideas committee. Adam Downing and Henry Molnar were sworn in as speaker of the Senate and parliamentarian, respectively.