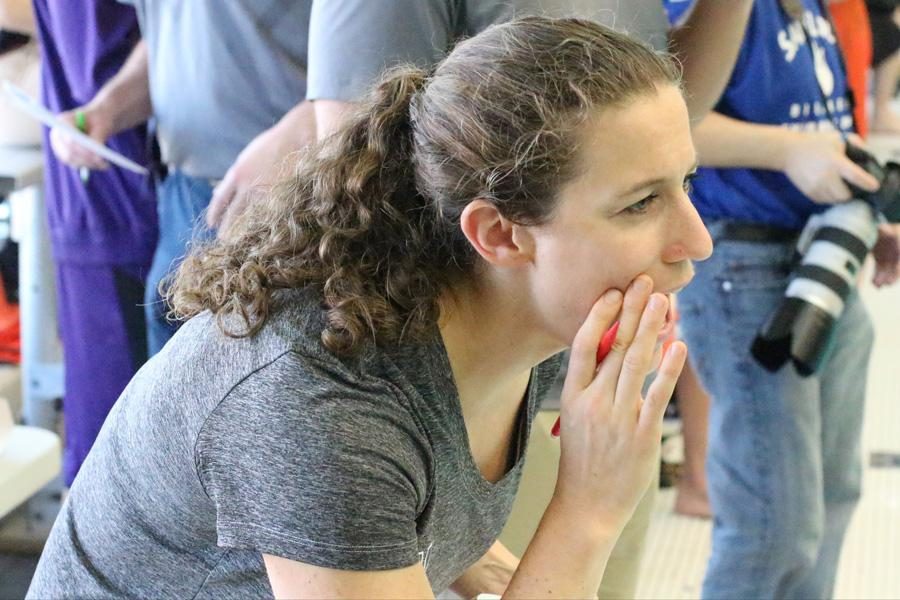 Steketee announced her decision to the team Wednesday morning and associate coach Jesse Moore will take over interim head coaching duties in her absence, an athletic department spokesman told The Daily.

“It has been an honor to lead this group of women,” Steketee said in a news release. “I’m proud of the gains we’ve made and am confident that the positive momentum of the program will continue.”

Steketee graduated from NU in 2003 and held coaching positions at South Carolina and Nevada before returning to Evanston in 2015.

Moore has been on the staff for two years and, prior to Steketee’s resignation, oversaw recruiting, development and practice plans. He previously held coaching staff positions at Duke, William & Mary and Drexel.

The team is currently in the middle of its offseason and last competed in the NCAA Championships from March 14 to 17, placing 22nd overall but earning an individual national championship from accomplished junior diver Olivia Rosendahl.