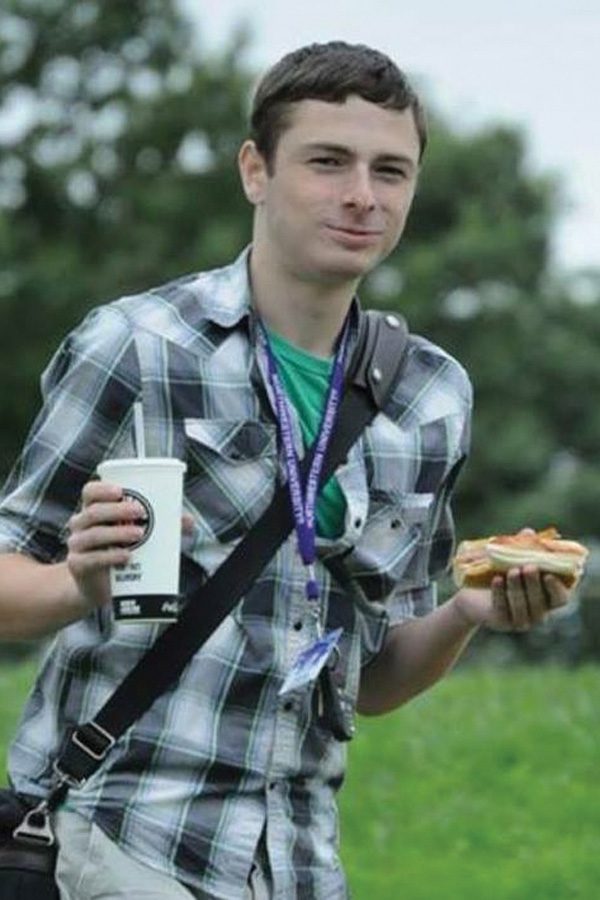 Molnar previously served on the Rules Committee and worked on the ASG code review. He said one of his priorities as parliamentarian would be to have more consistent Rules Committee meetings.

“Although Slack is a good tool and everything, that’s not the most productive space for getting stuff to happen,” he said. “Those times we did meet in person, it was a game changer. We pumped out so much.”

Molnar will succeed Communication senior Corey Schwaitzberg, who took over for SESP junior Justine Kim after she resigned at the Feb. 21 Senate meeting. Molnar will officially be sworn in at next week’s Senate.

He ran uncontested, but highlighted a number of priorities he’d like to institute as parliamentarian.

“I want to hold office hours,” Molnar said. “This is something that’s extremely important for the facilitation of the student Senate: to be able to write legislation effectively and get the institutional knowledge from a person like the parliamentarian.”

Molnar also said he wants to change the ASG code reviews from annual to bi-annual. As a Rules Committee member, he highlighted his ability to be impartial when considering if a piece of legislation should be submitted to Senate.

Daniella Lumpkin, the outgoing speaker of the Senate, said Molner will be a very successful parliamentarian.

“I think he’s a perfect choice,” the Weinberg senior said. “He’s very good at specifically doing the functions that will be necessary for the job as well as being a person that’s very reliable.”