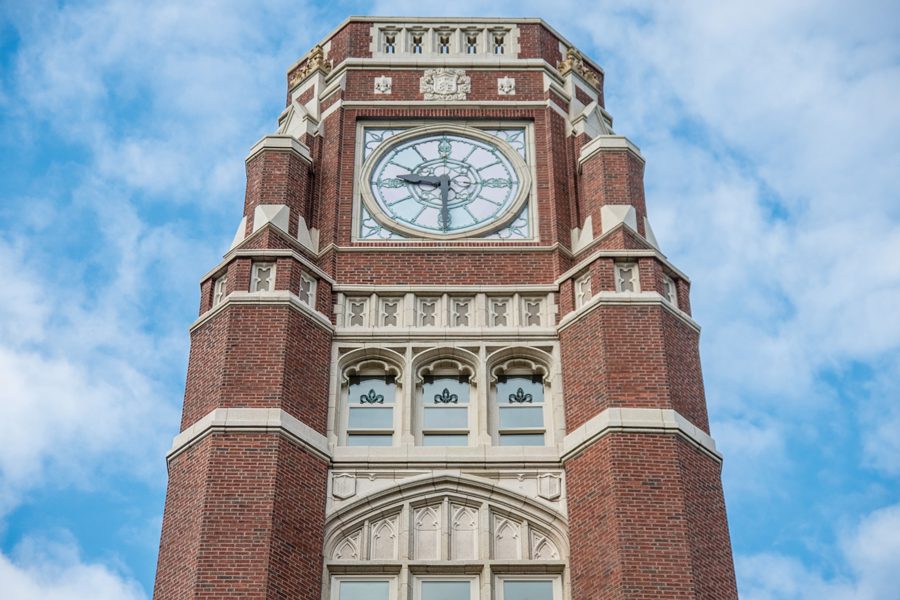 Lane Tech College Prep High School. A Center for Excellence will be established here under a partnership between Northwestern, Apple and Chicago Public Schools so local teachers can learn programming language.

Northwestern will team up with Apple and Chicago Public Schools to offer coding learning opportunities to local high school teachers — an effort to address the shortage of educators who are “knowledgeable” in computer science, said Nichole Pinkard, faculty director of NU’s Office of Community Education Partnerships.

The program will be an extension of Apple’s existing curriculum for Chicago students, Everyone Can Code, which aims to help them learn the company’s programming language, according to a Thursday University news release.

The three partners will establish a Center for Excellence at Lane Tech College Prep High School, located in Chicago’s Roscoe Village, where CPS teachers will be introduced to Apple’s programming technologies and a training curriculum NU faculty members had a hand in creating.

Pinkard said the collaboration focuses on making the curriculum “available” and “accessible” to Chicago teachers by providing both online and face-to-face training.

“The best approach is to ensure that a wide range of teachers in CPS are able to understand how they can integrate (Everyone Can Code) into their practices to ensure that kids are learning to code not just in CS classes, but also how to use coding in other classes such as social study science,” she said.

The idea for the collaboration is modeled off the Baxter Center for Science Education, which — along with NU — aims to empower teachers to engage students from diverse learning environments in science practices, said Emily Ferrin, program director of the center.

Ferrin said NU has collaborated with the center in the past to host about 50 workshops and train about 1,200 teachers from 300 schools in CPS and the greater Chicago area.

Pinkard said she hopes having more computer science-trained teachers will increase the resources students can access.

“We want our kids, particularly underrepresented kids, to have the opportunity and have experienced the power of learning to build technology that reflect their ideas and their thinking,” she said.

According to the news release, Apple CEO Tim Cook said in an upcoming MSNBC and Recode interview that since coding functions as a language for people to express themselves, the company has the responsibility of reaching out to minorities who show low engagement in coding.

“We all have to get comfortable with education being lifelong,” Cook said in the interview. “It’s not our expectation that everyone becomes a software programmer, but it’s important that people learn the basics of coding. And we found that most teachers want a level of coding in their classes.”