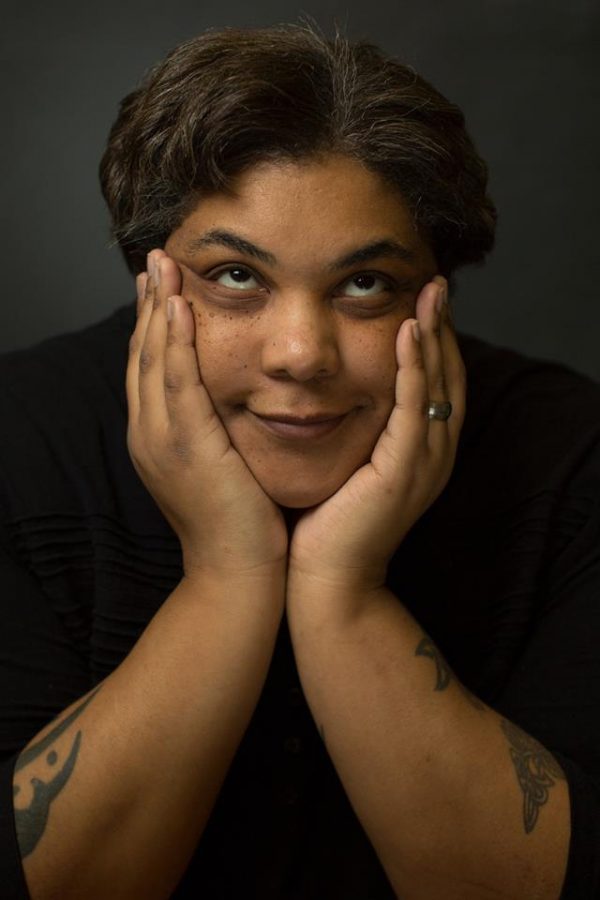 According to the release, Gay will speak with African American Studies Prof. Nitasha Sharma and take questions submitted by the Northwestern community in this event run by CTSS and the Women’s Center. The conversation will be held at Pick-Staiger Concert Hall at 7 p.m. on April 3.

Some of Gay’s work includes the essay collection “Bad Feminist,” her memoir “Hunger: A Memoir of (My) Body,” and a Marvel Comic series titled “World of Wakanda.” According to the release, her work has been featured in many publications, including The New York Times, where she’s an op-ed contributor. She is also an associate professor of English at Purdue University.

This conversation will be the first where CTSS is also partnering with The Graduate School to be more inclusive to all of Northwestern, CTSS chair Ben Zimmermann told The Daily.

Zimmermann said Gay was chosen to be the next CTSS speaker because of her “intersectionalist approach” to the work she does and her interdisciplinary reach as a thought leader.

“She really represents and studies and writes about a lot of really interesting, important, intellectual topics that are really relevant in today’s cultural landscape,” the Weinberg senior said. “From feminism to issues of race and class, and presenting those in really innovative, interesting, personal ways.”

Tickets are free, and they will be released in waves all week starting on Monday, March 12, according to the release.