Evanston Target location to open to the public Wednesday 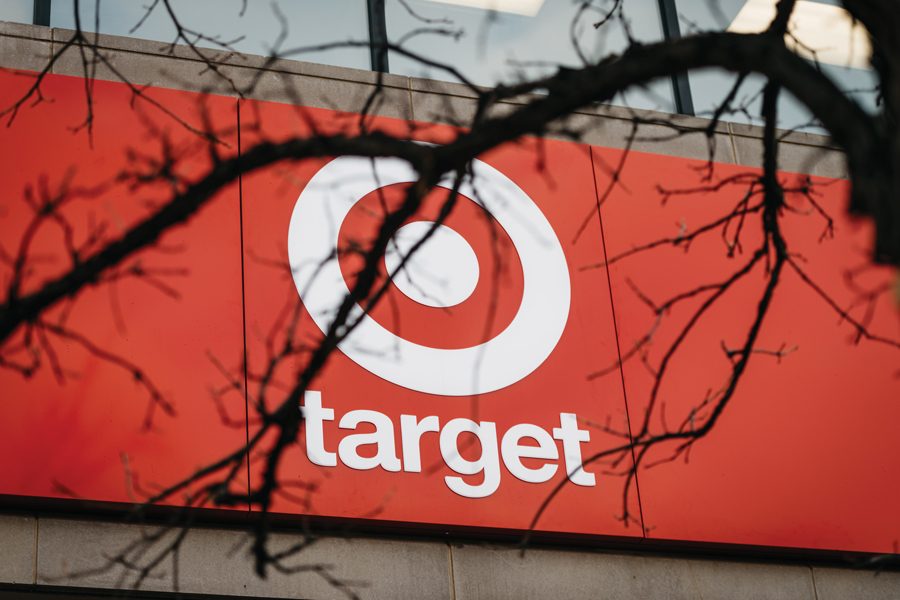 Target, 1616 Sherman Ave. The new Target location will open to the public on Wednesday.

It’s a running joke in Evanston that people can’t buy a pair of socks or underwear in the downtown area, Annie Coakley said.

Coakley, the executive director of Downtown Evanston said the new addition of a Target will change that — and benefit the city overall.

The Target, 1616 Sherman Ave., held a ribbon-cutting ceremony Tuesday night and will open to the general public 7 a.m. Wednesday, according to a news release. A grand opening will be held Sunday morning to highlight “unique features and store departments” to visitors.

Store team leader Krysanna Bowery and Mayor Steve Hagerty spoke at the Tuesday event to a crowd of around 30, which included residents and several city representatives.

Bowery, who has been with Target for 12 years, introduced the Target team that will work at the new location before being joined by Hagerty for the ribbon-cutting.

“Sitting down with my team in December and looking at it on paper is so different from the way we feel now,” Bowery told The Daily. “With all the hard work, energy, positive attitude and teamwork, it’s really paid off in what we’re showing today.”

The retail world is changing fast at national and local levels, Evanston’s economic development manager Paul Zalmezak told The Daily at the event. Zalmezak said the space is too large to be filled by most independent business, so the best alternative is to introduce corporate chains.

City officials are thankful for the opening of the new Target because many communities still have trouble filling the larger retail spaces, Zalmezak added.

“I love independent businesses” Zalmezak said. “It’s what makes Evanston unique, but there’s room for both.”

Evanston Township High School’s school-to-work coordinator Brian Stone said he helps students find employment from the high school’s Career and Technical Education department. Stone told The Daily that although he used to be against big corporations coming into Evanston, he realized that companies like Target are doing “great work” in providing people with employment, good wages and health insurance.

Some of those who attended the event also said they believe the new store will be transformative for Evanston and the University. Zalmezak said with the new Target and Fountain Square opening in the spring, there will be a continuous block of vitality from the Square all the way up to Northwestern.

Hagerty told The Daily this Target will change the four-year Northwestern experience if it becomes the one-stop shopping place for NU students.

“I don’t think we can just hold on to the way business used to be,” Hagerty said. “Business is changing, and Evanston needs to change with it.”