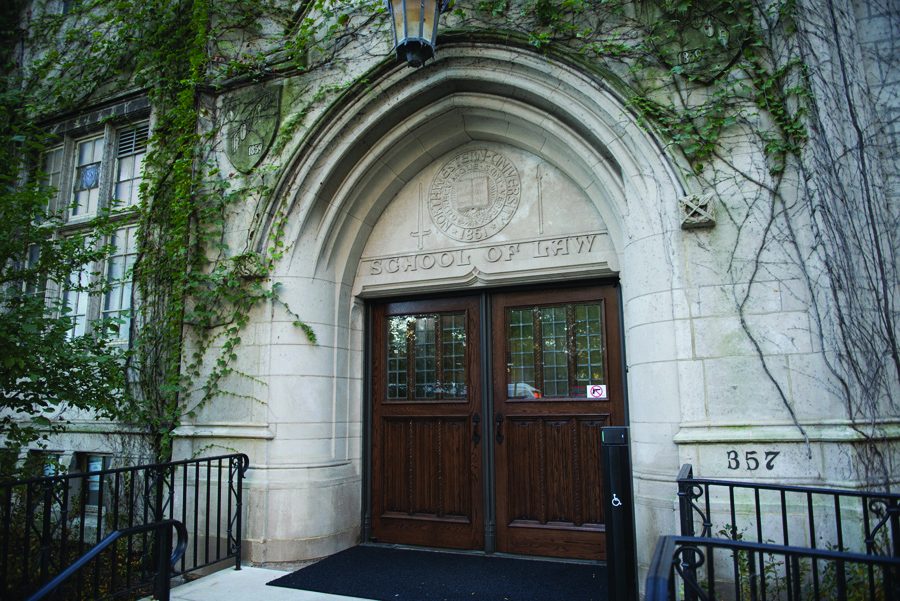 Pritzker School of Law. Laura Nirider and Steven Drizin from the Center on Wrongful Convictions of Youth asked the U.S. Supreme Court to review the case of their client, Brendan Dassey.

Lawyers from the Pritzker School of Law and the Center on Wrongful Convictions of Youth petitioned Tuesday for the United States Supreme Court to hear the case of their client, Brendan Dassey, according to a news release.

Dassey, who has “intellectual and social limitations,” was convicted in 2007 of assisting his uncle, Steven Avery, in raping and murdering Teresa Halbach, according to the release. Dassey was 16 years old at the time. The release says Dassey’s lawyers, Pritzker Profs. Laura Nirider and Steven Drizin, allege that his conviction was primarily based on a confession during a coercive interrogation.

The case was featured on Netflix’s documentary series, “Making a Murderer.”

The case was later heard and overturned by a Wisconsin federal court, which declared that his confession had been “unconstitutionally coerced,” according to the release.

The ruling was originally upheld in front of a panel of judges from the U.S. Court of Appeals for the Seventh Circuit, but when the case was later heard by the full Court of Appeals, the decision was narrowly reversed by a 4-3 vote, according to the release.

Drizin, who co-founded the Center on Wrongful Convictions of Youth, said in the release that confessions from “mentally impaired kids like Brendan Dassey must be examined with the greatest care,” adding that interrogation tactics that may not be coercive to adults could “overwhelm” children and the mentally impaired.

“DNA evidence has uncovered dozens of cases involving false confessions from children,” Drizin said in the release. “The time is now for the Court to reaffirm this country’s commitment to protecting kids in the interrogation room.”