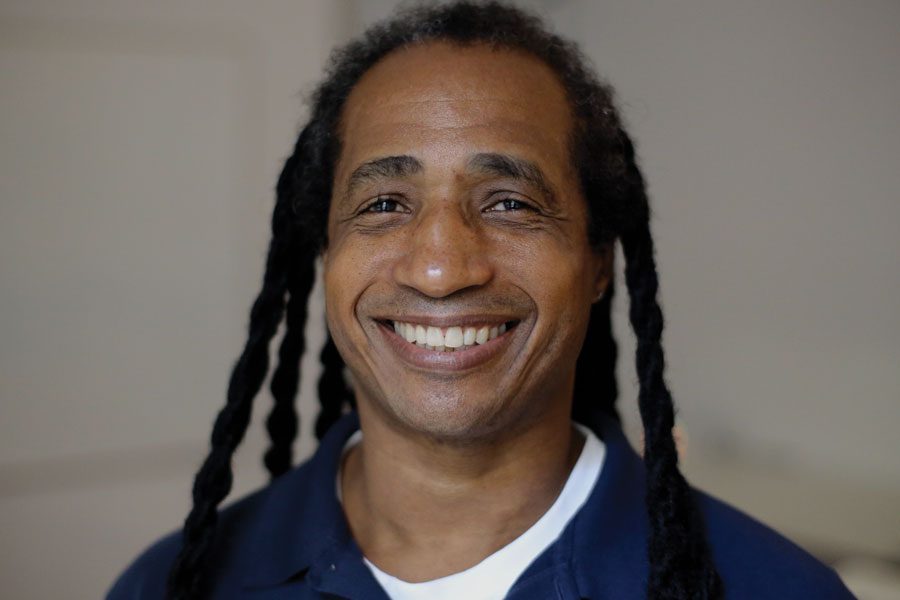 Northwestern professors and administrators contributed to “Tell Them We Are Rising,” a new PBS independent film about the role of historically black colleges and universities in American society.

The film premiered Monday and is available to watch online through Independent Lens on PBS. It was co-directed and co-produced by Northwestern University in Qatar communications Prof. Marco Williams.

“It is my hope that viewers discover, understand and appreciate the contributions that these institutions made to the American democracy,” Williams told The Daily in an email. “I want people to know that African Americans, denied the opportunity to learn to read and write during slavery, when they were no longer slaves set a path for higher learning. The creation of and the continued existence of HBCUs represent this legacy.”

Williams said it took several years to produce this film, which he called “an untold story of the American fabric.”

“The more that a system denies you the chance to read and to write, the more that thing reading and writing becomes valuable, becomes precious, becomes a prize that you must have,” Holloway said.

Holloway was a professor at Yale University when he was interviewed for the documentary, and he said HBCUs “are places where there’s incredible freedom to explore.”

Martha Biondi — professor of African American Studies — was also featured in the documentary. She told The Daily that like Holloway, she gave advice and feedback to the directors, and her 2012 book “The Black Revolution on Campus” also gave the filmmakers perspective on student activism in HBCUs in the 1960s and 1970s.

For the section of the film in which Biondi was featured, she talked about a Southern University protest in 1972 where students were trying to “put pressure on administrators and state legislatures” to get more funding. Williams said he was most proud of this section because it is a story many Americans have never heard.

Students at that time were advocating for funding equal to predominantly white schools, better facilities and more academic freedom for instructors, among other demands for improvement, Biondi said. She said these demands “incited a major backlash” that led police to interrupt a nonviolent protest and kill two young men.

“Viewers will probably come away with feelings of surprise, shock, grief, outrage that such young, nonviolent protesters — again, whose aim was to improve collegiate life — were met with such violent opposition,” Biondi said.

Students will be able to view the film at the McCormick Foundation Center on March 7 at a screening organized by associate provost and chief diversity officer Jabbar R. Bennett.

Biondi said the film, even though it focuses on history, still has relevant messages for today’s society.

“We’re continuing to face racism, sexism, homophobia, economic inequality in higher education and on our campuses,” Biondi said. “I think that (though) the past is the past, its legacy lives with us and we have to continue to use all of our tools at our disposal now to face and confront these same challenges.”