Alan Cubbage to step down as Vice President for University Relations 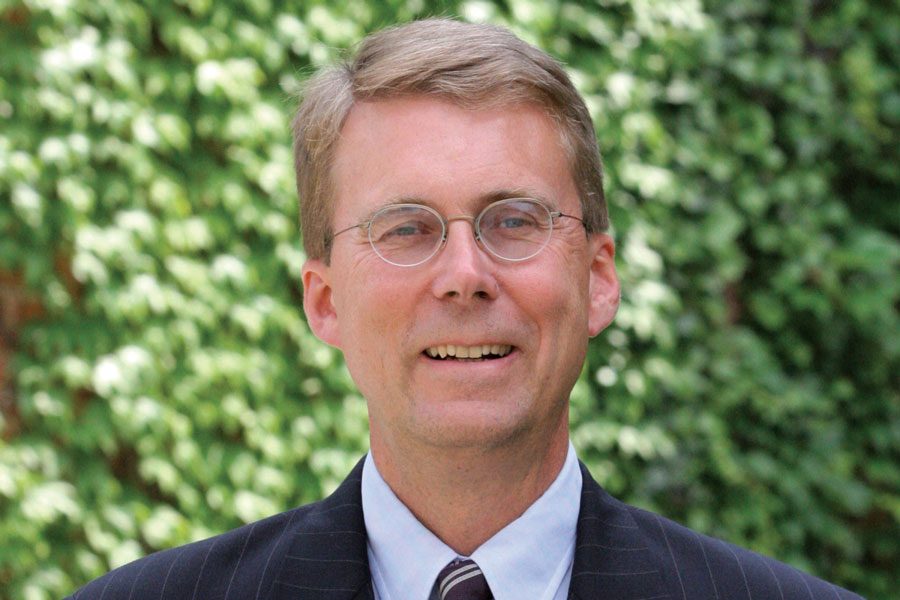 Alan Cubbage. Cubbage announced Tuesday that he would retire from his role as Northwestern’s Vice President for University Relations, which he has held since 1997, after this academic year.

After 21 years serving as the public voice of Northwestern, Vice President for University Relations Alan Cubbage announced Tuesday he will retire from his position this summer.

“It’s really been a great honor to serve as a vice president here at Northwestern,” Cubbage told The Daily. “I’ve been in the same position for 21 years and enjoyed almost all of it.”

Cubbage was a NU student himself, he said, receiving two master’s degrees from the Medill School of Journalism, Media, Integrated Marketing Communications — one in journalism in 1978 and one in integrated marketing communications in 1987.

Since starting in his current position in 1997, Cubbage has led NU’s print publications, internal communications, the alumni magazine and media relations efforts, according to a news release.

“Throughout my presidency, Al has been a trusted colleague, partner and friend,” University President Morton Schapiro said in the release. “I rely deeply on his wisdom, judgment and commitment to the University. It is hard to imagine working without Al beside me.”

Cubbage told The Daily a major change in his time at NU has been the transition from print toward digital communications, which he said has made it an “interesting time” to be in the communications business. He oversaw the evolution of the University’s website and creation of its online newsletters, he said, in addition to learning to manage media relations in a news cycle in which “the digital appetite for news is constant.”

A search committee will be formed to find a successor, who will hold the title of Vice President for Global Marketing and Communications following last year’s merger of the Office of Global Marketing and Communications and the Department of University Relations. Robert McQuinn, Vice President for Alumni Relations and Development, will chair the committee, according to the release.

Cubbage also serves as an adjunct lecturer for the undergraduate Integrated Marketing Communications program. He told The Daily he hopes to continue in his teaching position and remain engaged with the University even after stepping down from his role in University Relations.

“Northwestern is a great place. Of course I realize I’m the PR guy, so you’ve got to take that with a grain of salt,” Cubbage told The Daily. “But at the same time, this is an institution that in 20 years has made significant strides. … It’s been great to be part of that.”