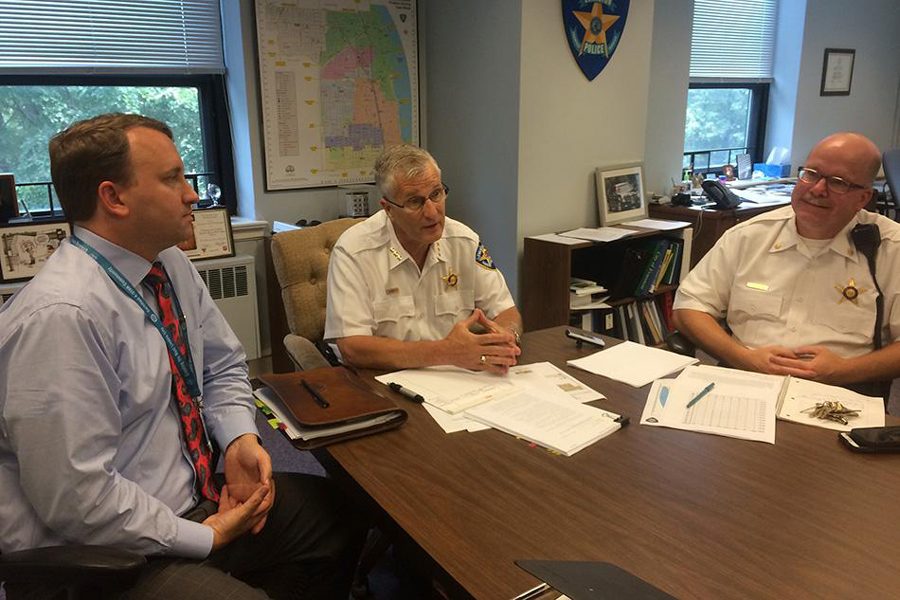 Evanston’s corporation counsel Grant Farrar has submitted his resignation and will leave his position April 6, according to a news release from city manager Wally Bobkiewicz.

“Grant has done an outstanding job as corporation counsel reorganizing the law department (and) guiding the city though many challenging cases,” Bobkiewicz said in the release.

Bobkiewicz also said Farrar played an important role in helping dissolve Evanston Township. The township provided general assistance for residents and tax advice for residents, and in 2014, voters elected to dissolve the township at an annual meeting.