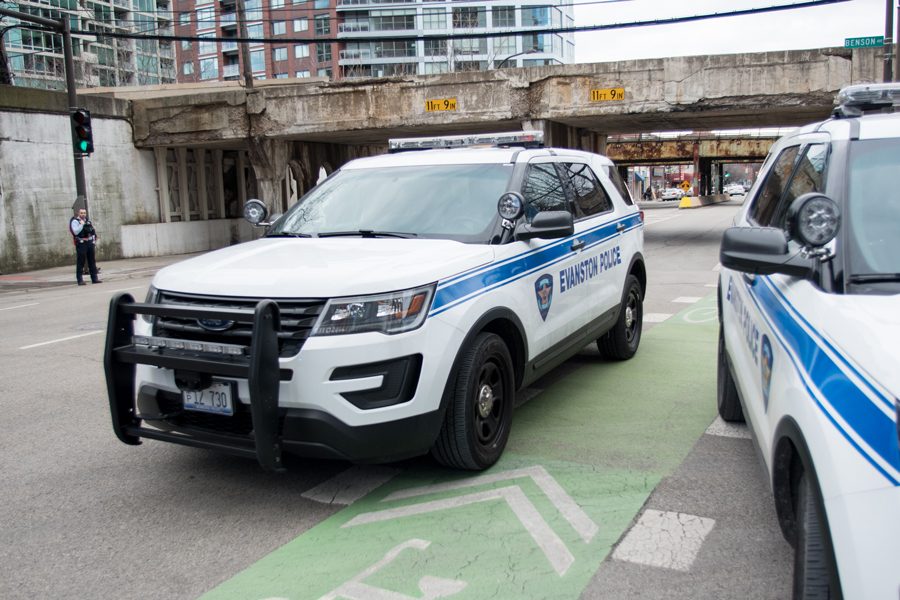 The Officer and Gentlemen Academy, a program that connects Evanston boys with police officer mentors, kicked off its second year at an event on Saturday.

The program provides middle school boys with a role model, said Adam Howard, an Evanston police officer and a program mentor. The Evanston Police Department partnered with Evanston/Skokie School District 65 to create the program in 2017. The event, hosted by EPD and Curt’s Cafe at the Gibbs-Morrison Cultural Center, featured mentors as speakers and introduced this year’s program participants.

Howard founded the program “to inspire young men to reach their full potential.” Howard said he felt compelled to create the program because of his lack of strong male role models growing up.

“A positive male figure in your life can teach you the right way,” Howard said.

Last year, Howard said participants learned how to tie ties, met Evanston business owners, went to Six Flags and attended a formal dinner with women from the Evanston area who gave feedback on their manners.

The program will expand to 16 kids from last year’s 12 and will include two previous graduates of the program as assistants to the mentors, said Mario Miller, an officer and program mentor

The program will include three four-week semesters, focusing on financial literacy, the criminal justice system, and federal and state law. During the program, the mentees will meet with local businessmen and law enforcement officials, Miller said.

“We want to give these young men something so that they can create what they need to be successful for the rest of their lives,” Miller said.

Academy mentor Ken Carter, an EPD detective, said the Academy’s focus on training boys to be gentlemen is particularly important. He said although he had a lack of positive role models in the beginning of his life, once he “began spending time with positive men, men who looked like me,” he became much more confident and gained “the skills I needed for later in life.”

“We must work together to have difficult conversations, to have discussions about gangs, to make sure we provide a safe environment for these young men, and make sure we put them on the right path for life,” Carter said.