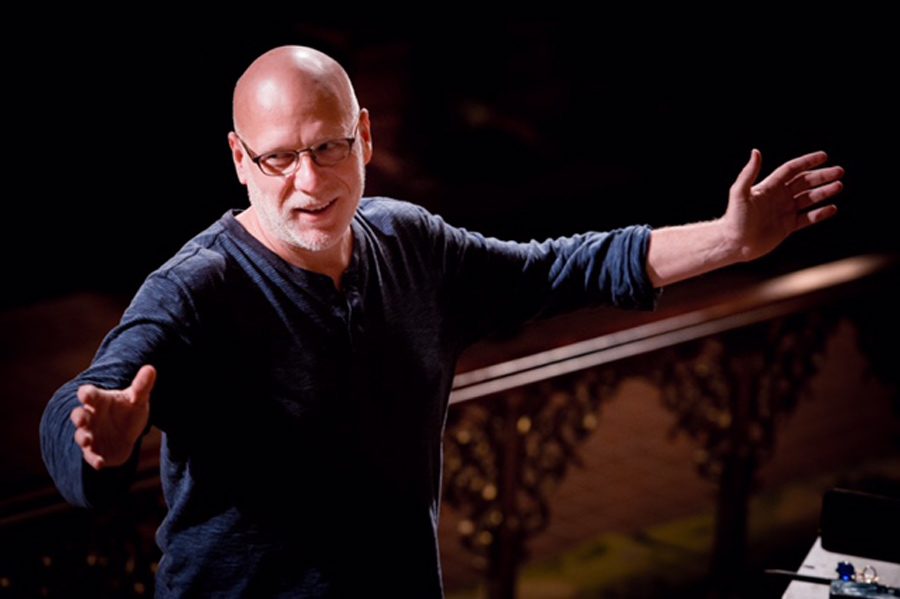 Nally won over four other choral groups in the best choral performance category. This is his second Grammy nomination in two years. Last year, Nally was nominated in the same category for The Crossing’s performance of Thomas Lloyd’s “Bonhoeffer,” but lost to Krzysztof Penderecki’s “Penderecki Conducts Penderecki, Volume 1.”

“The Fifth Century,” commissioned by Nally in 2013 and composed by Bryars, is a series of movements based on theologian Thomas Traherne’s writings about eternity, Nally said.

Though he didn’t attend the ceremony, Nally told The Daily he was “thrilled” by the result and spent the next hour calling and emailing people involved in “The Fifth Century” who played a role in its formation. Most importantly, Nally said, he is grateful that the award will raise more awareness for The Crossing and its musical pursuits.

“It doesn’t affect (The Crossing’s) mission at all, it just probably affects our ability to put that mission into play because it does attract attention and puts you on an even bigger national stage,” Nally said. “The excitement for me is having a greater reach for pieces that I really believe in.”