Aldermen to consider improvements to Ridge Avenue after increase in accidents 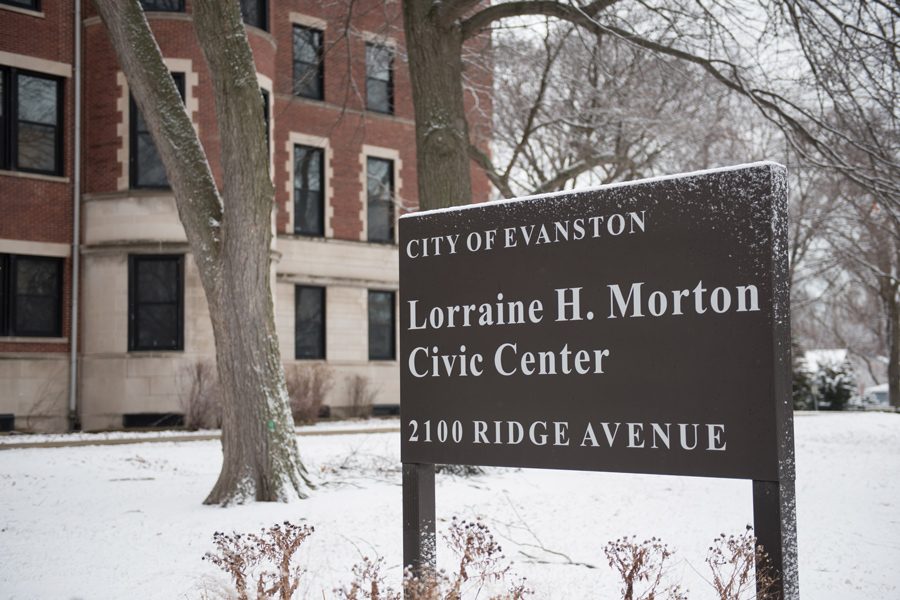 Aldermen will consider options to decrease the number of accidents on the Ridge Avenue Corridor after a spike in collisions in 2017.

At Monday’s Administration and Public Works Committee meeting, engineering and capital planning bureau chief Lara Biggs presented several options to decrease the number of accidents on Ridge between Howard Street and Church Street. She said there were 143 accidents per year between 2003 and 2005, which led the city to make improvements to traffic signal coordination, but numbers remained similar between 2012 and 2016.

Last year, however, the number of accidents jumped to 154, according to a public works presentation. Biggs said the public works department believes the increase was due to detouring from Sheridan Road construction. She added that the pressure from Sheridan traffic will likely continue into 2018, since Ridge will serve as an official detour from the construction in the spring.

While the accidents fall into a variety of categories, Biggs said most are due to a lack of visibility for cars turning left or cars hurrying to turn while the light is changing.

“I’m not aware of any very, very serious injuries … but they can be pretty intense,” Biggs said. “Personally, just driving around Evanston, there’s been a number of times when I’ve seen the results and at least one vehicle is undrivable.”

She proposed a number of suggestions, including trimming trees at traffic signals, reducing the speed limit from 30 miles per hour to 25 and installing speed cameras. The city could also add left turn arrows to signals at certain intersections, though the changes would interrupt the flow of traffic and cost $10,000 per intersection, according to the presentation.

Biggs also said City Council could approve an additional engineering analysis that would look into the impacts of installing left turn lanes on major cross streets, pedestrian signal upgrades and mast-arm signals that would improve visibility.

Ald. Cicely Fleming (9th) said she would like to change the structure of the traffic signals because she has also noticed the lack of visibility.

“I travel Ridge as well,” Fleming said. “I do find it hard to see the lights, frequently behind the bus.”

To move forward, Biggs said the department needs feedback from the committee on which route it should pursue. Ald. Ann Rainey (8th) said aldermen will review the proposals and convene again with Biggs in February.

“We’ll have a few more accidents by then and more data,” Rainey joked.

“Hopefully not,” she said.