Sole supplier of historic Tallmadge streetlights likely to shut down 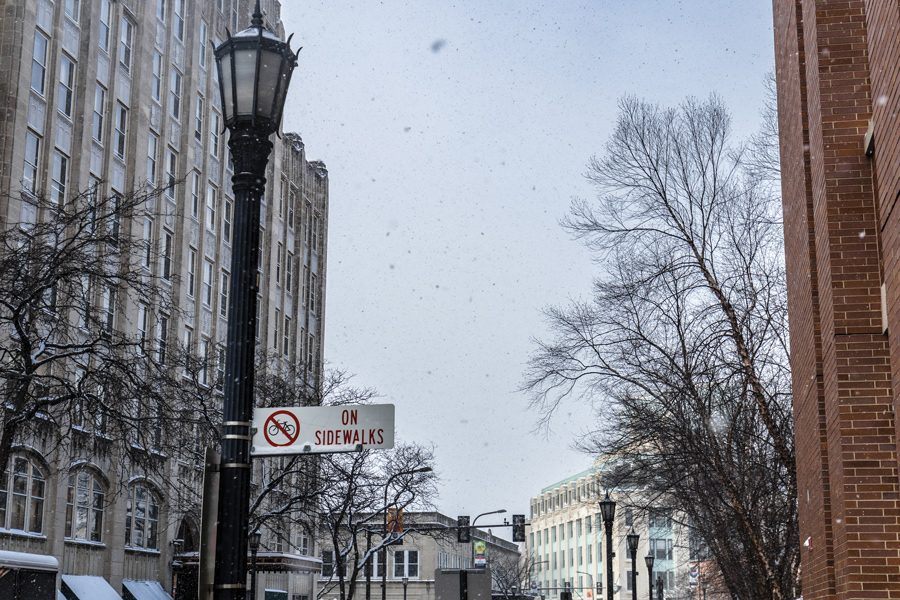 The future of Evanston’s unique Tallmadge streetlights looks dimmer after their sole supplier announced in December that its plant will likely close this year.

Union Metal, based in Canton, Ohio, sent a letter to Canton’s city council in December stating that it may lay off approximately 339 employees at the plant in the coming months, according to council documents.

Hearing that the plant was going out of business caught the city by surprise, city manager Wally Bobkiewicz said.

Prior to the news, Bobkiewicz said the city had been in discussions with Union Metal to buy more lights, but Evanston is now trying to consider new options going forward. Possibilities include purchasing the mold used to make the lights or working with a different company to fabricate a new mold, he said.

“Our preference is to pursue options with the existing company,” Bobkiewicz said. “If those aren’t fruitful, then we’ll still need Tallmadge lights, so we’ll have to pursue other ways to do that.”

The iconic lights were designed in the 1930s by an Evanston architect named Thomas Tallmadge, said Kris Hartzell, Evanston History Center’s director of facilities, visitor services and collections. She said they were designed specifically for Evanston — with oak leaves, once abundant in Evanston, etched into the lights’ collars, and a wave pattern on the bases to represent Lake Michigan.

Hartzell, who has lived in Evanston her entire life, said the way the lights are designed is very “residential” and fits with the nature of the city, as they are not overly bright or commercial. She added that they contribute to Evanston’s distinctiveness as a community.

“This is something that belongs to us,” Hartzell said. “It’s something that was created by an Evanstonian, designed in keeping with Evanston. That’s a great part of the appeal is that it is unique to us.”

Hartzell said that though the lights belong to everyone in the city and warrant community-wide feedback, not all the opinions have been positive. Some residents don’t like the way the lights are designed, saying they’re not bright enough, Hartzell said.

But Bobkiewicz said that at a recent community meeting to discuss the city’s Streetlight Master Plan, he heard “loud and clear” from residents that they want to see Tallmadge lights in the city’s future. An assessment of existing city infrastructure published in October estimated that about 4,200 of 6,700 city-operated lighting units are Tallmadge streetlights.

“It’s tradition,” Bobkiewicz said. “You’d be hard pressed in many communities around America that they would have a named design of a streetlight that is associated with their community. Of the many things that make Evanston, Evanston, Tallmadge streetlights are one of them.”