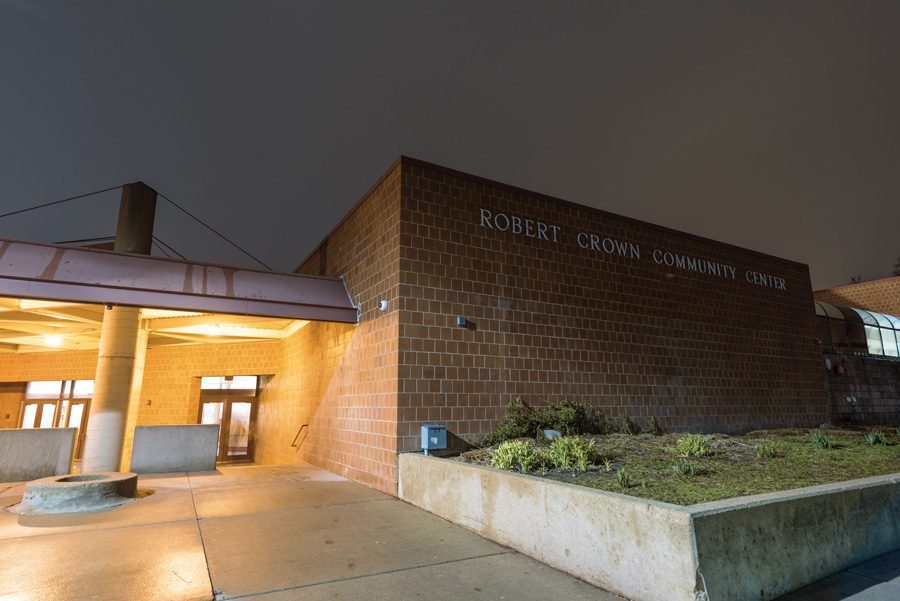 Beacon Academy, a private high school in Evanston, donated $500,000 to the renovations of the Robert Crown Center, according to a news release.

The renovations — also sponsored by Friends of the Robert Crown Center, the Evanston Public Library and the city — have surpassed $10.3 million in donations and aims to raise $15 million, according to the release.

“Beacon Academy is proud to be a part of Evanston and proud to fully participate in Evanston community life,” Jeff Bell, head of Beacon Academy, said in the release. “This is a visionary project that will benefit all Evanstonians for generations, and we are excited to stand with the City and Library to support area families and strengthen our community.”

The school also pledged to rent athletic and community space time slots during the building’s first five years — as long as no groups that currently use the center will see a reduction in their time slots as a result — according to the release.

Lawrence Hemingway, director of the Department of Parks, Recreation and Community Services, said in the release that the new building will be able to fully accommodate Beacon and other groups due to its increased capacity and improved facilities. Beacon also plans to use the new center and park for community engagement activities and public service projects.

The center will recognize Beacon’s “sponsorship-level” donation, which will be spread out over seven years, with prominent signage in the new gym, the release said.

“We are so incredibly grateful for Beacon’s generosity,” Raju Ghate, treasurer of the Friends of the Robert Crown Center board, said in the release. “It’s landmark gifts like this that have helped propel the new Crown from a dream to a reality.”