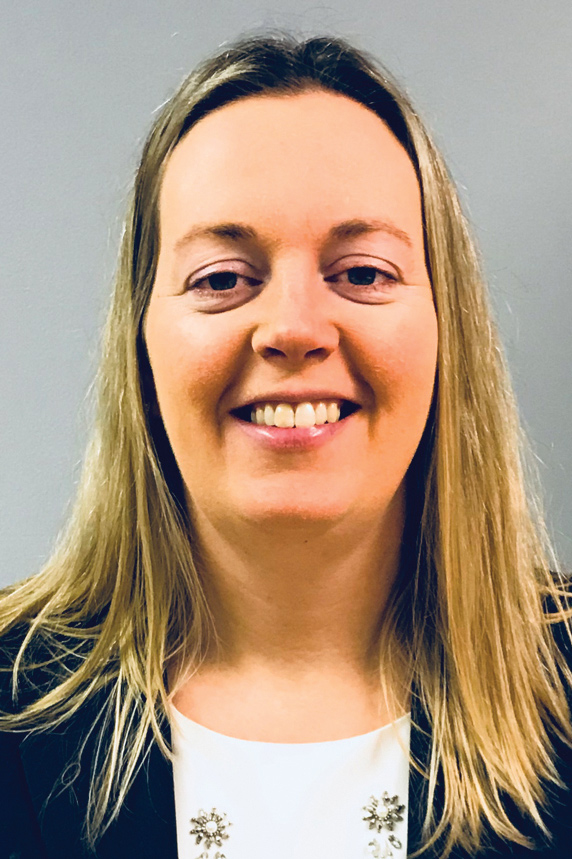 Erika Storlie, Evanston’s newly appointed assistant city manager. Storlie, who has worked for the city since 2004, will also retain her previous role as administrative services director.

The city will promote one of its own to assistant city manager, the de facto second-in-command in administration, city manager Wally Bobkiewicz announced in a Wednesday news release.

Erika Storlie, who has worked for the city since 2004 and will also retain her previous role as administrative services director, was appointed to the position.

According to the release, Storlie will work on a number of citywide initiatives in her new role, including the Harley Clarke Mansion project and the Robert Crown Center renovations.

Bobkiewicz said in the release that Storlie is an excellent leader and has a “proven track record” of accomplishments in the city.

“She brings a unique combination of thoughtfulness, resourcefulness and tenacity to every assignment,” Bobkiewicz said. “Erika leads teams that get things done. I look forward to working with her as she expands her responsibilities citywide.”

Storlie will replace the previous assistant city manager, Marty Lyons, after he left the position in December to take a job in nearby Aurora.

The Northwestern alumna has taken on many different roles in her tenure with the city, serving as deputy city manager since 2013 and the administrative services director since 2015. Storlie also operates as Evanston’s LGBTQ lisason, providing information, referral services and guidance to residents.