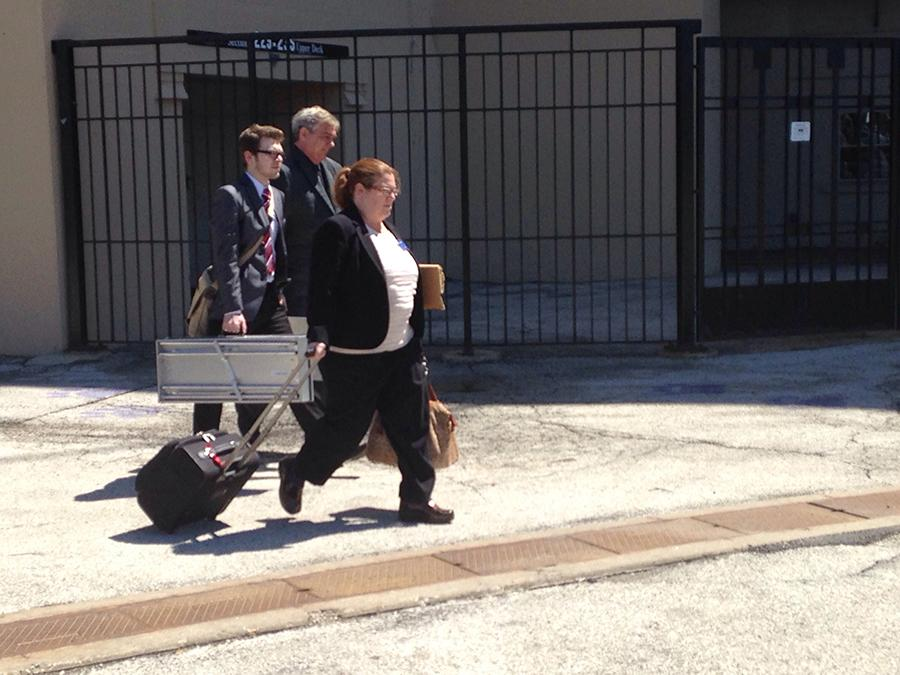 The memo, issued in February by then-NLRB general counsel Richard Griffin, specifically outlined that only college football players at private universities were protected by the act. New general counsel Peter Robb, who was appointed by President Donald Trump and confirmed by the U.S. Senate on Nov. 8, invalidated that memo on Dec 1.

The memo itself was not legally binding, rather it simply stated Griffin’s position on the matter and how he would rule on future cases involving possible employee status for Division I football players. In October 2016, Griffin had issued a similar memo specifically for Northwestern players. The recently repealed memo expanded that support to athletes at all private universities.

In 2014, Northwestern football players, led by then-quarterback Kain Colter, attempted to be labelled as university employees and given the right to unionize. On March 26, 2014, a regional NLRB director sided with the players, finding “that all football players receiving a grant-in-aid scholarship are employees.”

The university appealed that decision to the national board, arguing “that the Board should exercise its discretion to decline jurisdiction over this case.”

On Aug. 17, 2015, the board declined said jurisdiction, and the union efforts of the players were scuttled. The board also wrote that it “emphasized it was not deciding” if “scholarship players were statutory employees.”

Griffin waited until Jan. 31, 2017, to issue his memo. Between the issuance of the memo and its annulment on Dec. 1, no Division I players undertook a unionization effort on the scale of Northwestern’s in the preceding years.