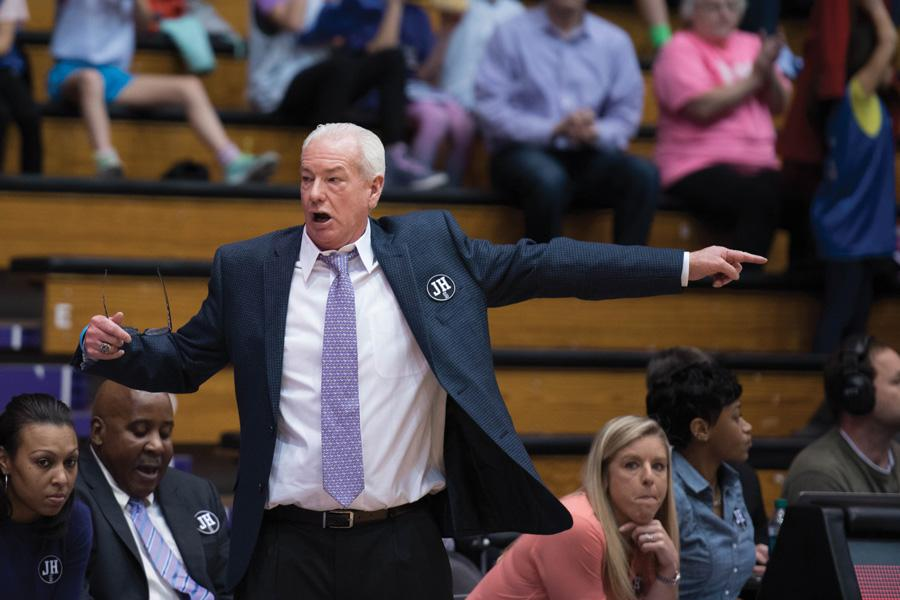 By the middle of the fourth quarter, NU was losing by 34.

“I’m just really disappointed,” coach Joe McKeown said. “We’ll have seen a lot by the time we get to the Big Ten, that’s our goal, just learn from it.”

Freshmen guards Jordan Hamilton and Lindsay Pulliam combined for 24 points, leading the Cats’ (6-5) offense in the 92-63 loss. But during DePaul’s (7-3) second half run, Hamilton fell to the ground, was helped off the floor by NU’s training staff and didn’t return to the game. After the game, McKeown said he did not know Hamilton’s status.

Before Hamilton left with the injury and the Blue Demons put the game away, the freshmen were establishing a fast-paced attack. Hamilton and Pulliam scored the first six points of the game and helped NU build a 20-2 lead.

DePaul started the second half on an even bigger run. When Blue Demons guard Kelly Campbell made a 3-pointer two minutes into the second half, stole the successive inbounds pass and finished a quick layup, she extended the Blue Demons’ lead to 44-39 and the visitors never looked back.

“In the first half, we stayed composed and did a good job of breaking the press,” senior guard Lydia Rohde said. “In the second half, we had a couple turnovers in the beginning, and that kind of got us out of our heads and that’s when we lost composure.”

The Cats, who had the best scoring defense in the Big Ten this season entering the game, mostly kept the Blue Demons behind the 3-point line during the first half, holding DePaul to 4-for-21 shooting from beyond the arc. NU took a 37-33 lead into halftime.

In the second half, the Blue Demons’ had more success shooting over the Cats’ defense, as their shooting percentage rose to 43 percent by the end of the game after sitting below 40 percent in the first half.

“In the third quarter, we just didn’t do a very good job taking care of the basketball,” McKeown said. “They made us pay, started hitting threes, and then we couldn’t score and we got a little deflated.”