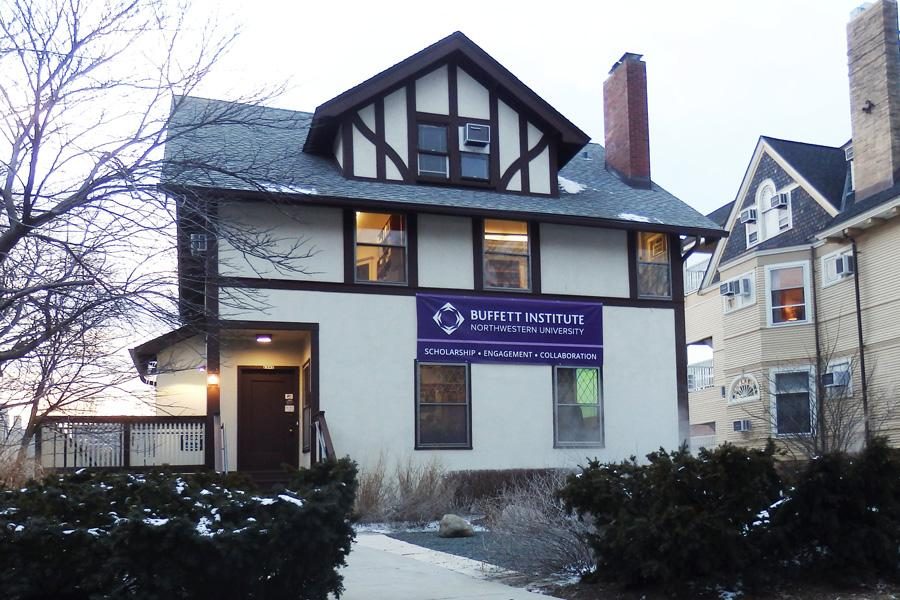 The Buffett Institute for Global Studies, 1902 Sheridan Road. Members have been finalized for the search committee that will select a new executive director for the Institute.

Northwestern will launch a new search for an executive director for the Buffett Institute for Global Studies, according to a Tuesday email sent to faculty and staff from Provost Jonathan Holloway.

Bruce Carruthers, who has served as director for the past four years, will take a sabbatical after this academic year. The director is tenurable as a faculty member at the University and will be responsible for “developing, articulating and implementing the intellectual vision and goals of the Buffett Institute,” the email said.

The search committee, chaired by SESP Dean David Figlio, will be composed primarily of faculty members, according to the email. Holloway will also collaborate with Faculty Senate leadership to form the search committee. The committee will be in place by the end of Fall Quarter and will begin its search in January, engaging with a “wide range of stakeholders across our community,” the email said.

This is the first time the University has looked to replace the institute’s director since 2016, when Karl Eikenberry – former U.S. ambassador to Afghanistan – pulled out of the position after faculty and student opposition. Several faculty members said at the time that the search process was not transparent or collaborative.

In a February 2016 letter to The Daily, more than 40 faculty members called for the University to withdraw Eikenberry’s appointment, saying the former ambassador was incompatible with the Buffett Institute’s “core mission of independent research and teaching.” The faculty members said Eikenberry was unfit for the position due to his military ties and lack of academic qualifications.