Early Decision applications increase by about 6 percent this year 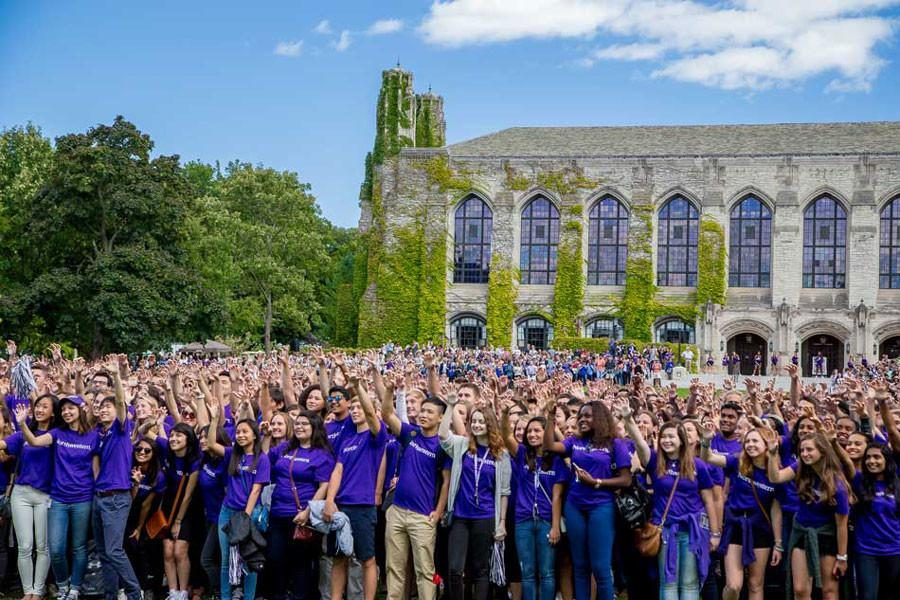 As of Tuesday, NU had received a record number of 4,058 applications, Mills said. He added that in 2016, the University received 3,828 Early Decision applications — an increase of about 26 percent from the year before.

Mills told The Daily that early applicants will fill about half of the Class of 2022, which is expected to total 1,925 students.

“The most positive aspect (of the applications) is the quality of the students as measured by grades and class rank and test scores,” Mills said. “It’s also very diverse and there are a lot of Pell Grant recipients.”