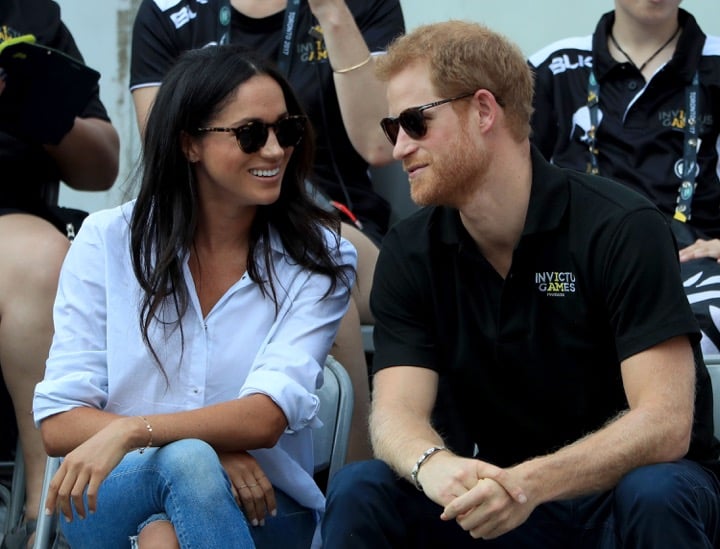 Prince Harry and Meghan Markle watch an event in the Invictus Games in Canada in September. Clarence House, the official residence of the Prince of Wales and Duchess of Cornwall, announced the couple’s engagement on Monday.

Prince Harry is officially off the market.

Markle is best known for her role as Rachel Zane in the television legal drama “Suits.” She graduated from NU with a double major in theater and international relations. While at Northwestern, Markle was a member of Kappa Kappa Gamma sorority and participated in Dance Marathon.

She is a global ambassador for World Vision, and traveled to Rwanda for the Clean Water Campaign in 2016. Markle is also an advocate for the United Nations Entity for Gender Equality and the Empowerment of Women.

According to the announcement from Clarence House, the official residence of the Prince of Wales and Duchess of Cornwall, the two became engaged in London earlier this month.