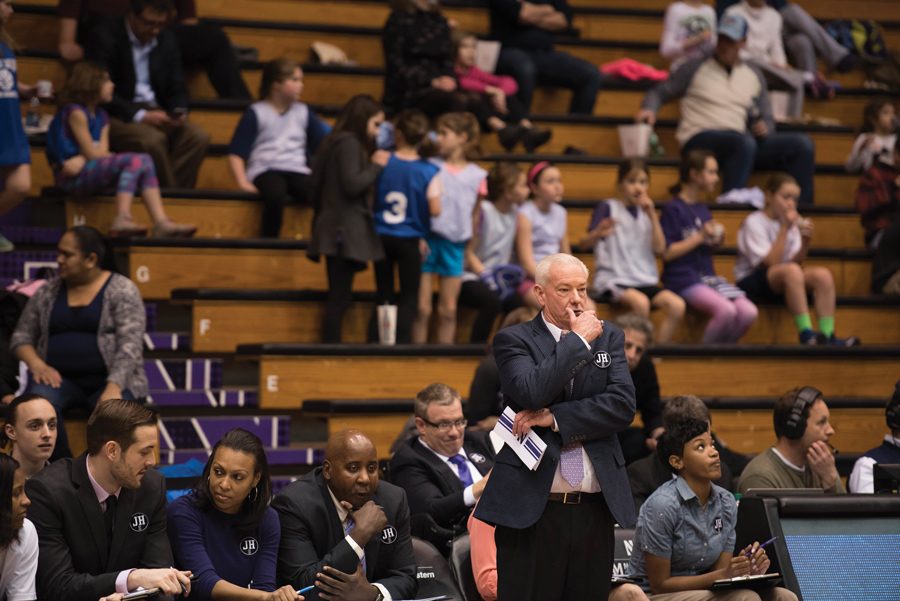 Before the Wildcats’ 88-70 win over Oakland, an athletic department spokesman said Sides had resigned. McKeown confirmed during the postgame news conference that Sides made her decision “a couple of weeks ago.”

No announcement has been made regarding Sides’ new destination, but McKeown said Sides would return to the WNBA, where she worked for six seasons before joining the Wildcats.

“She came from the pros and wanted to go back to the pros,” McKeown said. “The cycle in that league for hiring is right now.”

Sides, who spent one season in Evanston, was considered a significant hire when she arrived in October 2016. She was promoted to associate head coach in May.

Sides’ departure was just one of two significant personnel changes announced before Thursday’s game. Junior guard Amber Jamison is taking a “leave of absence” from NU.