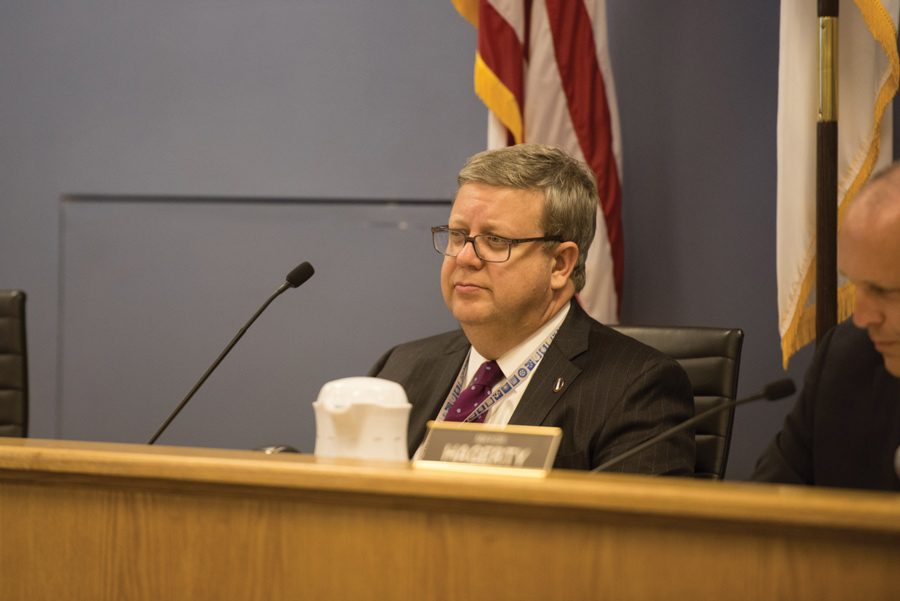 Two of five aldermen appointed to the committee were sick and unable to attend the meeting, city manager Wally Bobkiewicz told The Daily. Usually, standing committees require a simple majority to reach a quorum, but the city explicitly requires four members for the Human Services Committee, he said.

Bobkiewicz said six aldermen had been appointed to the committee by the previous City Council, so the four-member rule was not a problem. But the new City Council decreased membership to five and has yet to update its quorum rules.

Committee members therefore canceled Monday’s meeting and alerted the Rules Committee of the discrepancy. Bobkiewicz said the committee is expected to meet again before the end of the year.

Monday’s meeting was supposed to cover funding allocations for Evanston’s Mental Health Board as well as an emergency solutions grant recommendation for Connections for the Homeless and the YWCA Evanston/North Shore.

Committee members were also scheduled to review police complaints and discuss the July arrest of Iain Bady. The 12-year-old boy was arrested after riding on the back pegs of a bicycle in downtown Evanston this summer. His father, Rob Bady, has spoken publicly about the arrest and told The Daily in August he believes police acted inappropriately.

On Monday, Rob Bady told The Daily he hopes to get his son’s record expunged and name cleared. He said he was “disappointed” the meeting was canceled, and frustrated he will have to wait another month for a resolution.

Bobkiewicz said he and other city officials would also “like this matter to be concluded.”

“It’s taken a lot of the Bady family’s time,” he said. “So it’s unfortunate we had two committee members ill this evening.”