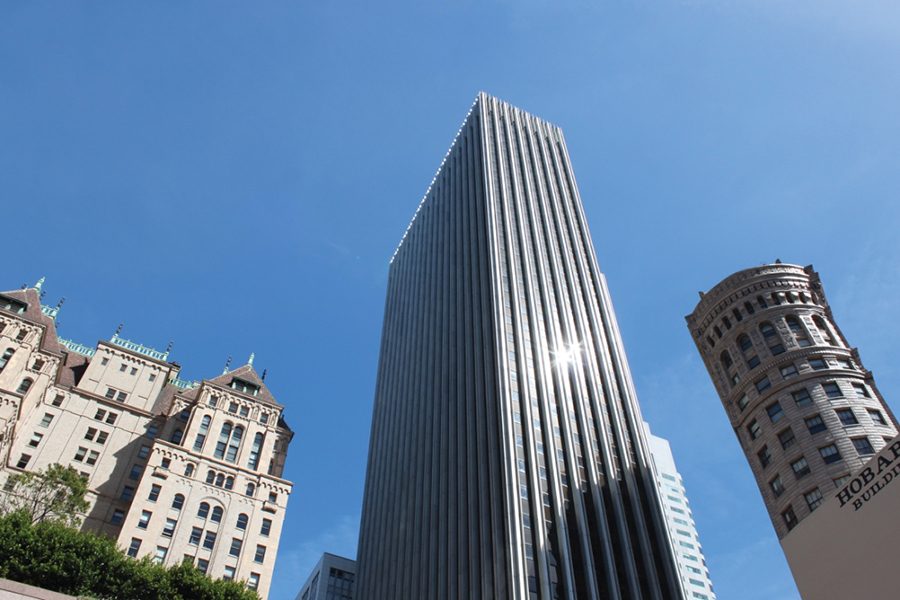 Northwestern’s satellite campus in San Francisco is housed in the former headquarters of Wells Fargo bank. The Pritzker School of Law and Kellogg School of Management are partnering to create a San Francisco Immersion Program for the 2018 Spring Semester.

The Pritzker School of Law and Kellogg School of Management will partner to create a San Francisco Immersion Program open to Pritzker students, the University announced Tuesday.

Participating second- and third-year law students will spend the first 10 weeks of the 2018 spring semester in San Francisco taking both Kellogg and Pritzker courses, a University news release said. The program will focus on the legal and business environment of startups, venture capital firms and technology companies.

Northwestern’s satellite campus in San Francisco, which began offering classes in Winter Quarter 2017, will be open to students in the immersion program, according to the release.

Courses from Pritzker offered in the program will include “The Business and Law of Venture Deals” and “Competition Policy: Antitrust and Intellectual Property,” the release said. Kellogg will offer “Launching and Leading Start-Ups” and “Social Dynamics and Network Analytics,” among others.

While taking classes, students will also participate in a “legal externship” for 10 to 15 hours per week with a high-tech company in the Bay Area.

“This exciting development complements our growing array of offerings at the intersection of law, business and technology, and augments our resolute efforts to prepare our students to think entrepreneurially, no matter the career path they ultimately choose,” Pritzker Dean Daniel Rodriguez said in the release.