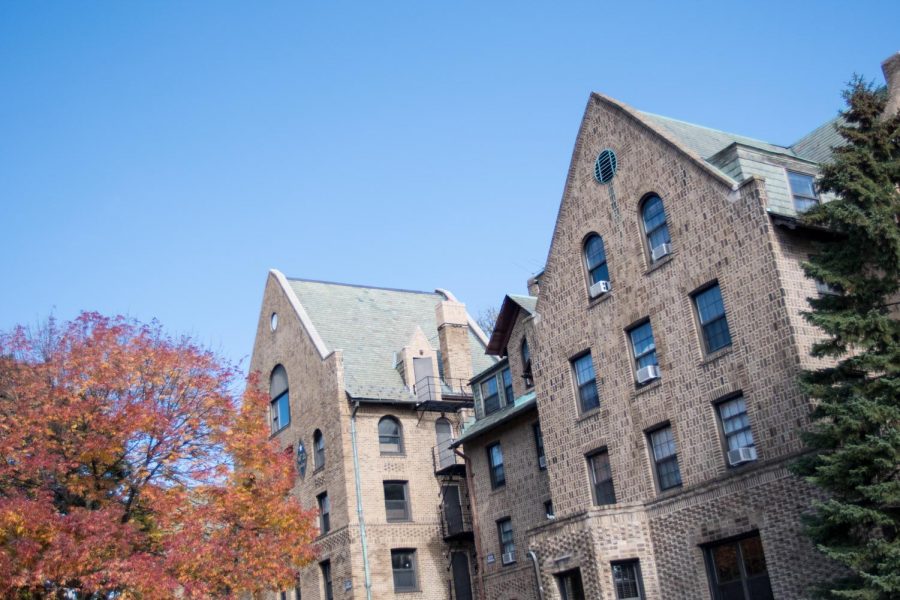 Interfraternity Council has ceased to recognize Sigma Alpha Epsilon fraternity until 2021 after the chapter violated its suspension by recruiting new members and engaging in actions that have “continued to make the Northwestern community less and less safe,” according to a statement released by IFC on Wednesday.

IFC president Rodney Orr told The Daily that chapter presidents voted on the decision Tuesday night. The SESP senior added that fraternities can be recognized on three levels: from their international headquarters, from their universities and from their schools’ fraternal governing bodies. Orr said IFC’s decision will prohibit SAE from recruiting, hosting events or receiving financial resources from IFC.

SAE’s director of communications, Johnny Sao, said SAE is working with Northwestern to release a statement. University spokesman Al Cubbage could not be immediately reached for comment.

Orr said IFC had to change its constitution and code so the governing body could cease to recognize SAE. The decision is effective immediately until July 1, 2021, after which IFC will review SAE’s membership, according to the statement.

“Now anyone who attempts to join SAE doesn’t have an excuse,” Orr said. “We realize that this is something that freshmen might not fully understand, how much of an impact it had on our campus the past three quarters. … Any chapter that really doesn’t show humility … isn’t upholding the values that we as IFC believe.”

In April, SAE was suspended by the University until September 2018 after the chapter “knowingly violated” its disciplinary probation last academic year, University spokesman Bob Rowley said at the time. After an investigation, the University found that SAE had been “repeatedly hosting parties and providing alcohol to minors,” Rowley added.

The suspension came after a separate investigation into the fraternity last academic year. In February, NU Chief of Police Bruce Lewis alerted students in an email that the Sexual Harassment Prevention Office had received a report that four female students had potentially been given a date rape drug at the SAE house on Jan. 21. The report alleged two of the students believed they were sexually assaulted.

Vice president for student affairs Patricia Telles-Irvin announced in an email to students in March that no disciplinary action would be taken against the chapter for those allegations following a University review of the reports.

The Wednesday statement from IFC said the actions of SAE in the past year have been “unbecoming.”

The statement also referenced a walkout during Associated Student Government Senate in February. ASG delayed a vote on a resolution about sexual assault accountability after some students walked out, leaving the room short of quorum needed to vote.

The resolution called on the University to immediately issue a cease-and-desist order to SAE during the initial investigation following the reports of alleged sexual assaults and possible druggings. IFC condemned the walkout, and a statement released by the IFC executive board at the time said the four senators who walked out were members of SAE.

The IFC statement released Wednesday called the February walkout “a disregard for and re-traumatization of the survivors and allies speaking up about the Northwestern culture.”

“Continuing to wear letters with pride instead of showing humility in the face of scandal made it clear that there was no introspective analysis of the culture which fostered such vitriolic responses to the allegations,” the IFC statement said.