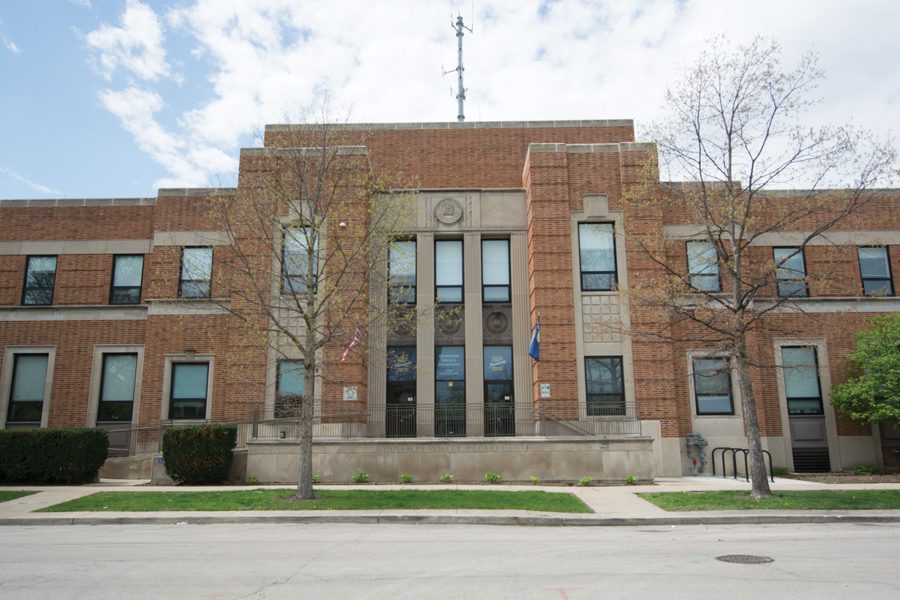 Police were called to a home in the 1100 block of Madison Street for an armed robbery, according to a Monday news release from the Evanston Police Department. A 35-year-old woman told officers she was robbed at gunpoint by two people who left in a red vehicle headed west.

Officers responded to a call early Sunday in the 1600 block of Payne Street from a couple who reported that a person broke into their apartment while they were asleep.

A 24-year-old man who lived in the apartment “detained” the person — who was later identified as a 36-year-old Evanston man — until police arrived, according to the release.

The man was charged with one count of residential burglary, a felony.

A 29-year-old Chicago resident was arrested early Sunday morning at an Autobarn car dealership in the 1000 block of Chicago Avenue.

Just before 6 a.m., an off-duty EPD officer reported an overhead door was open at Autobarn, and a car alarm was sounding inside, according to the release. Officers found the Chicago resident sitting in the passenger seat of a Lexus.

There was no sign of forced entry and the resident was charged with one count of felony burglary, according to the release.