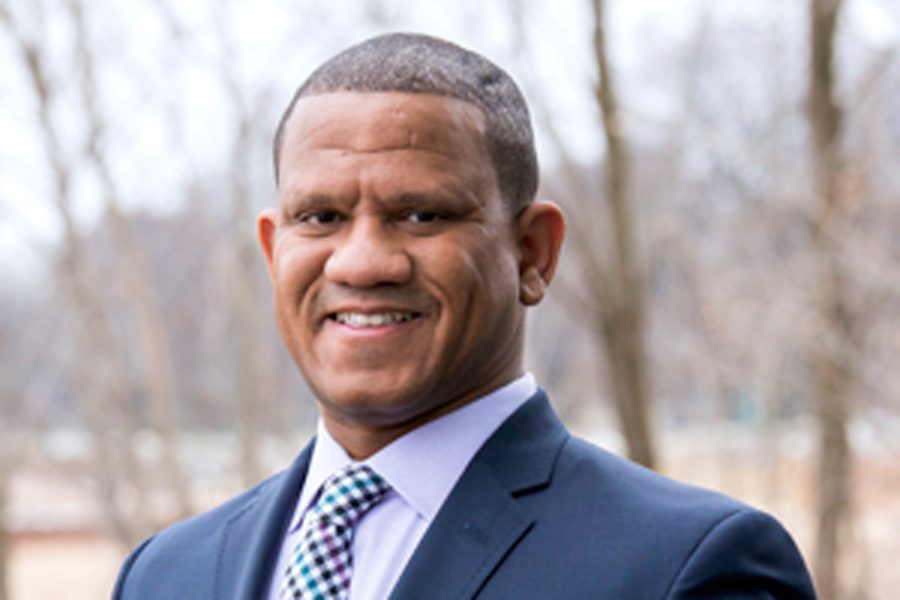 Alvin Tillery, the director of Northwestern’s Center for the Study of Diversity and Democracy. The center released its first study on Tuesday, which found that most African Americans think Black Lives Matter is an effective movement but do not participate in protests.

A study conducted by Northwestern’s new Center for the Study of Diversity and Democracy showed the majority of African Americans consider the Black Lives Matter movement to be effective.

The study, published Tuesday, was the center’s first since it officially launched in May. Results showed that 81 percent of African Americans surveyed thought the movement was at least “moderately effective,” and 52 percent thought it was “very effective” or “extremely effective.” The data, collected over a 12-day period, included 815 African-American respondents from 39 states and the District of Columbia.

“What I wanted to do with this study was to do a poll that focused exclusively on African-American attitudes, and to have a larger sample than has ever been done before,” said Tillery, who is the principal investigator on the study.

Though the method of polling did not allow for a margin of error calculation, Tillery said he took “great pains” to make sure the sample resembled the United States’ black population.

In addition to studying the effectiveness of Black Lives Matter, the survey explored ways to make the movement better, Tillery said.

Respondents “overwhelmingly” thought the movement should have a single national leader, he said. The survey showed that Colin Kaepernick was the most popular choice to lead the movement, with 27 percent of respondents favoring him over other activists like Alicia Garza and DeRay Mckesson.

Tillery said he was “somewhat surprised” that Kaepernick was so highly favored, but that President Donald Trump’s reaction to Kaepernick’s protests probably drove up his name recognition.

Stuelpnagel, who also teaches political science, said coverage has focused too heavily on whether taking a knee is patriotic, which is a “disservice” to the conversation about race relations.

“(Media coverage) could be an opportunity to take a deeper look into the point of view of African Americans, the reasons behind Black Lives Matter and the reasons behind Kaepernick and other players taking a knee,” Stuelpnagel said.

The contrast between respondents’ positive views of Black Lives Matter and low participation in the movement may have to do with the rise of “hashtag activism,” Tillery said.

“People going on social media, believing they can have just as much of an impact by posting a hashtag or posting a photo as they can by giving money (or) raising awareness through direct action campaigns … That’s really something that’s part of the millennial generation’s views on activism,” Tillery said. “But it’s not really the kind of activism that wins movements.”

Tillery said he hopes Kaepernick and Black Lives Matter activists see the study and know they are “appreciated,” but also understand ways to strengthen the movement.

The center hopes to raise funds for a flash polling and data analytics program that would produce at least one survey per quarter, Tillery added. He said he wants the center’s research to analyze the “diversity climate” in the U.S. and ultimately be able to “predict the next Charlottesville.”

“Our mission as a whole is to stimulate research, civic engagement and a national conversation about diverse democracy,” Tillery said. “We’re hoping to do research that’s on the cutting edge, that’s public-facing and to make Northwestern a hub where these conversations are being driven nationally.”