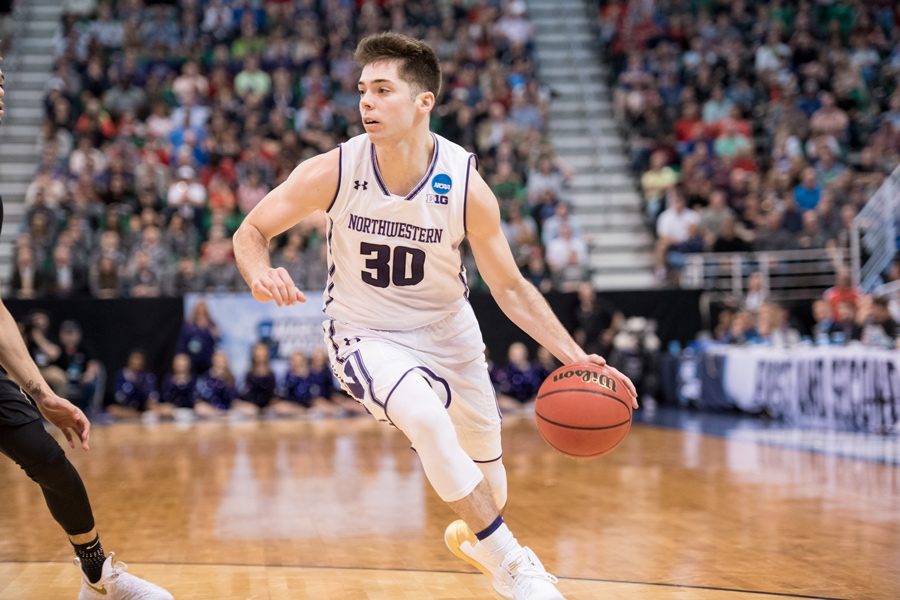 In his junior season, McIntosh broke the Northwestern record for career assists and helped lead the Wildcats to their first-ever NCAA Tournament appearance. He averaged 14.8 points per game and a conference-leading 5.2 assists per game.

Lindsey earned third-team honors after a breakout season last year. He averaged 14.1 points per game and 3.8 rebounds per game, with season highlights including a 31-point outing at Penn State in December and back-to-back 20-plus point performances against Iowa and Ohio State in January.

The Cats, who play their first game Nov. 10 against Loyola Maryland, enter the season with high expectations after their historic 24-win campaign. NU garnered the No. 20 spot in the national coaches poll released Thursday, third among Big Ten teams.

“This senior class still feels like they have a lot to prove,” coach Chris Collins said earlier this month. “Their legacy is there, they know that — what they’ve accomplished has been incredible.”