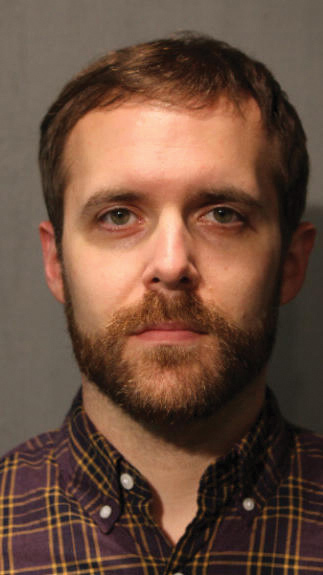 Northwestern doctoral graduate Chad Estep was charged with two felony counts, including attempted first-degree murder, in connection with the pushing of a man onto CTA tracks in August, according to a news release from the Chicago Police Department.

Estep was also charged with aggravated battery in a public place, according to the release sent to The Daily.

Estep, 34, was arrested Monday after he was identified as the person who pushed a 46-year-old man off the CTA platform and onto train tracks in the 0-100 block of North Dearborn Street on Aug. 1, according to the release.

The 46-year-old man was identified as Ben Benedict, according to the Chicago Tribune. After landing close to the electrified third rail, Benedict safely climbed onto the platform with the help of others, the Tribune reported.

The motive is unclear, the Tribune reported, and prosecutors said at a bond hearing Tuesday that Estep appeared intoxicated on surveillance footage. He allegedly tried to block Benedict from climbing back on the platform.

“We’re taking the allegations against Mr. Estep very seriously,” Vadim Glozman, an attorney representing Estep, told The Daily. “We intend to do a thorough investigation of the matter with the intent of getting the best possible result for our client.”

In 2006, Estep graduated with honors from Michigan State University, where he studied zoology, according to an online version of his resume. He led “three, multi-year research projects” on Parkinson’s disease and collaborated with researchers from Rutgers University and Hebrew University.

His wife posted the necessary $20,000 by check Tuesday to bail him out of jail, according to the Tribune.

Estep will appear in court Monday, Simonton told The Daily.