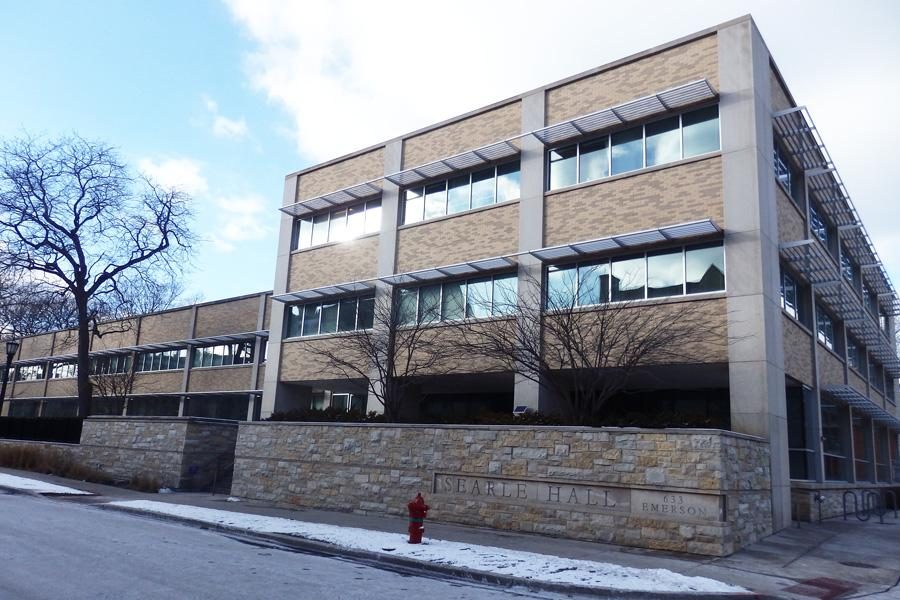 When Lisa Currie joined Northwestern as the director of Health Promotion and Wellness in 2009, she was one of two people working in the department.

Currie has since grown HPaW — helping found the Center for Awareness, Response and Education — and quadrupled its staff. Currie stepped down from her position Oct. 5 to continue pursuing a doctorate in human sexuality studies from Widener University.

“I’ve learned so much here at Northwestern about myself and about my abilities in terms of leading the department and about students,” Currie said.

Carrie Wachter, assistant director of sexual violence response services and advocacy for CARE, said Currie was instrumental in creating and maintaining CARE. The office was formed in 2011 after Currie helped secure a grant from the U.S. Department of Justice’s Office on Violence Against Women.

Wachter said the way Currie grew HPaW is evidence of her “strong-willed” character.

“When I think of pivotal moments in Lisa’s … career here, to me that was a defining moment,” Wachter said. “Only a certain amount of people could do that.”

CARE, previously a part of HPaW, became its own office last month. Currie said it was exciting to see CARE “burst” out of HPaW during her time as director. When she first started at NU, she said there weren’t enough resources to support survivors of sexual assault.

Currie said she is proudest of her efforts to expand peer health education efforts at NU. She said about 4,000 students have received Red Watch Band training since 2010, creating a “safety net” of trained community members for alcohol- and drug-related emergencies.

Whenever student services needed volunteers for events like move-in day, Dillo Day, commencement or March Through the Arch, Mitchell said Currie volunteered herself.

“She would be the person who was standing there, all in purple with purple pompoms, yelling for the new class going through March Through the Arch,” Mitchell said.

Currie said she loves student events like Dillo Day — despite some associations with alcohol use — because they help bring the community together.

She said the effort Mayfest puts into Dillo Day is “tremendous.”

“People look at me funny when I say how much I love Dillo Day,” Currie said. “But I love the event, not the problems, and we can address the problems.”

Mitchell said Currie was a great resource for the HPaW staff and had a “wealth of knowledge” about health promotion in higher education. She added that she was a friend in addition to a supervisor.

“She was very interested in making sure that her staff felt connected to each other,” Mitchell said. “She was always looking for ways to get us to bond, to build our team.”

Currie said although she’s stepping down from her position, she’s not leaving NU — she will complete a research internship at the Feinberg School of Medicine’s Institute for Sexual and Gender Minority Health and Wellbeing for her doctorate program.

Nevertheless, Currie said she will miss NU and the people with whom she has interacted.