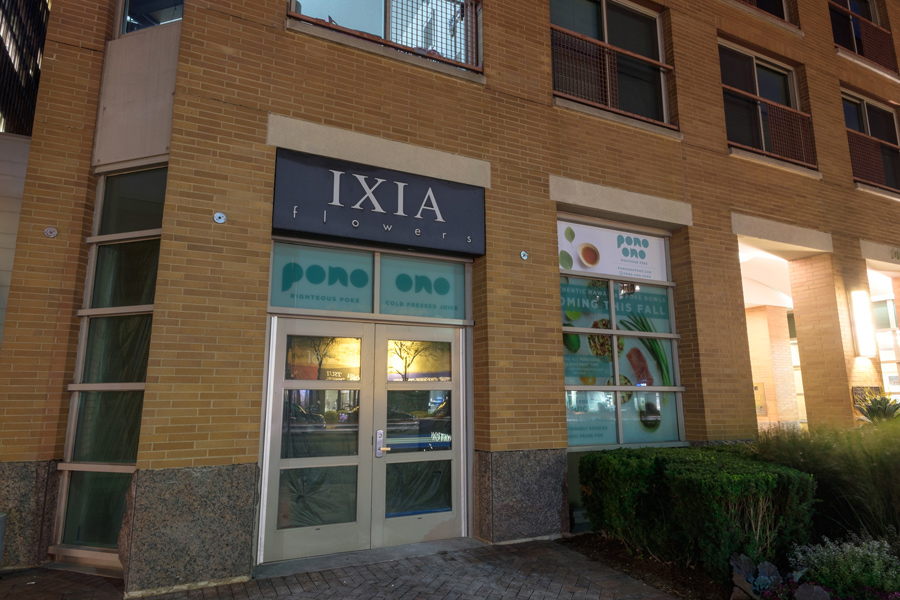 It’s hard to scroll through Instagram without stumbling across photos of the brightly colored fish dish known as poke, but Jack DeMar said those trendy poke bowls featured on social media may lack authenticity.

DeMar, a 23-year-old Wilmette native, will open his own restaurant, Pono Ono, at 1630 Chicago Ave. in mid-November. He said he hopes the restaurant’s traditional Hawaiian feel will set it apart from other poke joints.

“I always compare it to when you have Pizza Hut and Domino’s on every corner — that’s what people think of as pizza,” DeMar said. “But now you have all these great locations putting out more Italian-style pizza with better dough and better crust and better ovens. It’s sort of like that.”

DeMar said he plans to eliminate the “build-your-own” assembly line model present in many other poke restaurants, instead focusing on using traditional Hawaiian ingredients to create more “delicate” bowls. Pono Ono will also feature fresh fruit juices, an addition DeMar said resonates with the simple and raw essence of poke.

“I’m coming in with something a bit more authentic and enticing to people who have had what they think of as poke, and now I can hopefully elevate that for them and say, ‘No no, this is real poke,’” he said.

DeMar chose the name Pono Ono to represent the direction he wanted to take his restaurant.

The Hawaiian word “pono” has multiple meanings, but DeMar said the word most clearly embodies the idea of “righteousness.” In the restaurant, this sense of “pono” will translate into environmentally-conscious efforts such as sourcing fresh tuna from Hawaii and lighting the space with low-emission bulbs, he said.

The second half of the restaurant’s name harkens back to the food itself, DeMar said.

“The same way we would say the food is ‘dank’ or it’s ‘fire,’ (Hawaiians) say ‘ono,’” he said. “And that’s totally slang for them, that’s what the young kids say when something is really tasty or delicious.”

DeMar said Pono Ono will be a fast-casual restaurant with enough seating for people to hang out in the space. The restaurant will seat 49 customers, according to city documents.

Paul Zalmezak, Evanston’s economic development manager, said he is excited to have another poke restaurant opening that could attract students to downtown Evanston.

“The more we get students leaving campus to come support our local restaurants the better,” Zalmezak said.