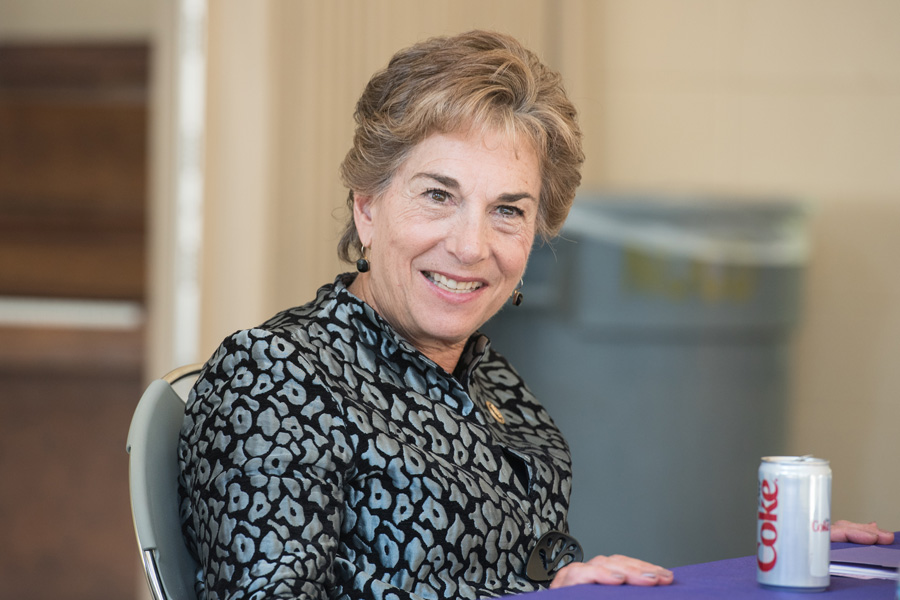 U.S. Rep. Jan Schakowsky (D-Ill.) decried the Republican tax plan as “tired and cruel” in a statement Wednesday, saying it would exacerbate income inequality across the country.

She said the plan — introduced Wednesday by President Donald Trump — would “make the rich much richer and the poor even poorer.” Besides tax cuts for businesses and wealthy Americans, the plan would cut the number of tax brackets from seven to three.

The highest of the seven current tax rates is 39.6 percent and the lowest is 10 percent. Under the new plan, tax rates would stand at 12 percent, 25 percent and 35 percent.

However, the new framework also gives Congress the option of creating a higher, fourth tax bracket. According to The Wall Street Journal, this could allow Trump to claim that the wealthiest households aren’t receiving a “significant” tax cut.

House Speaker Paul Ryan (R-Wis.) said at a press conference Wednesday that the plan “has been a long time coming.” He said Washington has not enacted major tax reform in about 30 years and that the current code has become “a constant source of frustration.”

“It’s too big. It’s too complicated. It’s too expensive,” Ryan said. “Today, we are taking the next step to liberate America from our broken tax code.”

While Schakowsky agreed that the tax code is “in serious need of reform,” she said the wealthiest individuals and corporations need to “pay their fair share” so the country can invest in American families.