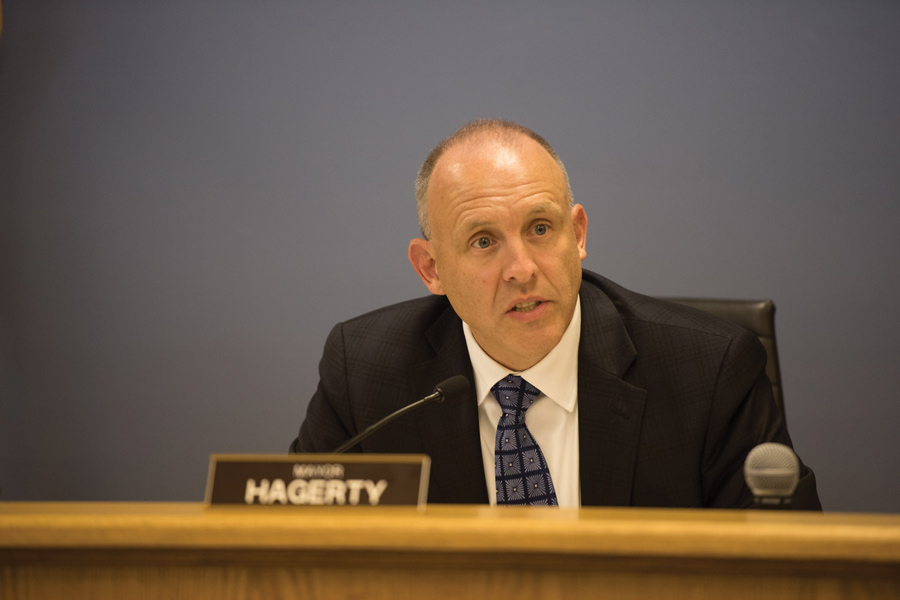 The city’s complaint alleges that both parties have been unable to mutually agree on a “reasonable” water rate for Skokie to pay Evanston. Skokie’s current rate of about $1.08 per 1,000 gallons is roughly $2 less than the rate Evanston pays for its own water.

Evanston’s proposed rate for Skokie, approved at City Council on Monday, will go into effect Oct. 1 at $2.06 per 1,000 gallons. However, Skokie proposed to lower the rate to $0.70, which the city’s complaint alleges would “unjustly benefit and enrich” Skokie residents through “an artificially subsidized rate.”

The $2.06 rate would still be less than the $4.71 that Park City pays for water from Waukegan, and the $3.88 that more than 60 municipalities pay for water from Chicago, according to the complaint.

Evanston has sold water to Skokie since 1944. The current interim water rate went into effect Jan. 1, after the city’s then-20-year contract expired.

“Although … there is no written water supply contract between Evanston and Skokie currently in effect, there is nonetheless an implied contract requiring Evanston to supply Skokie with water,” the complaint said.

The complaint said under Illinois law, Evanston cannot terminate its water service to Skokie until the village secures an alternative supply. Skokie will also pay the newly increased price until the lawsuit is resolved, according to the complaint.

However, the suit alleges that despite being notified of Evanston’s desire to re-negotiate contract terms over five years ago, Skokie has not attempted to find a new supplier.

Correction: A previous version of this story misstated the comparison of Skokie’s former water rate to Evanston’s. Skokie’s rate was roughly $2 less. The Daily regrets the error.