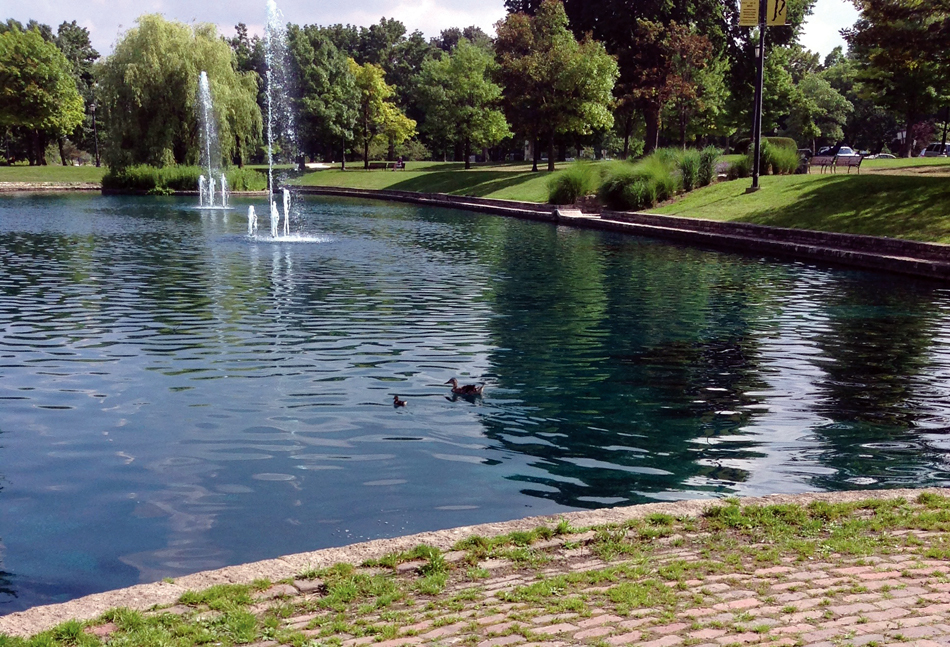 Dawes Park in Evanston. The city announced plans Wednesday to work on an environmental and climate change-based action plan.

Evanston, with assistance from a community advisory group, plans to draft a new Climate Action and Resilience Plan to combat climate change, according to a Wednesday news release.

The plan will provide a five-year framework for Evanston’s environmental and sustainability efforts and will be look to be approved by City Council by the end of next year.

“We need to work together as a community to ensure that our city is more resilient to the effects of climate change long-term, while continuing to do our part locally to protect the planet,” Mayor Steve Hagerty said in the release.

Hagerty will be selecting citizens from a pool of applicants next month to form a “working group” that will help create the plan, according to the release.

The effort will update the city’s inventory of greenhouse gas emissions, provide a new local climate vulnerability assessment and identify tangible goals, such as reaching 100 percent renewable energy, according to the city’s website.

It will be Evanston’s third climate action plan since joining the U.S. Conference of Mayors’ Climate Protection Agreement in 2006, according to the release, and is intended to serve as the latest step in the city’s recent progress towards various environmental causes.