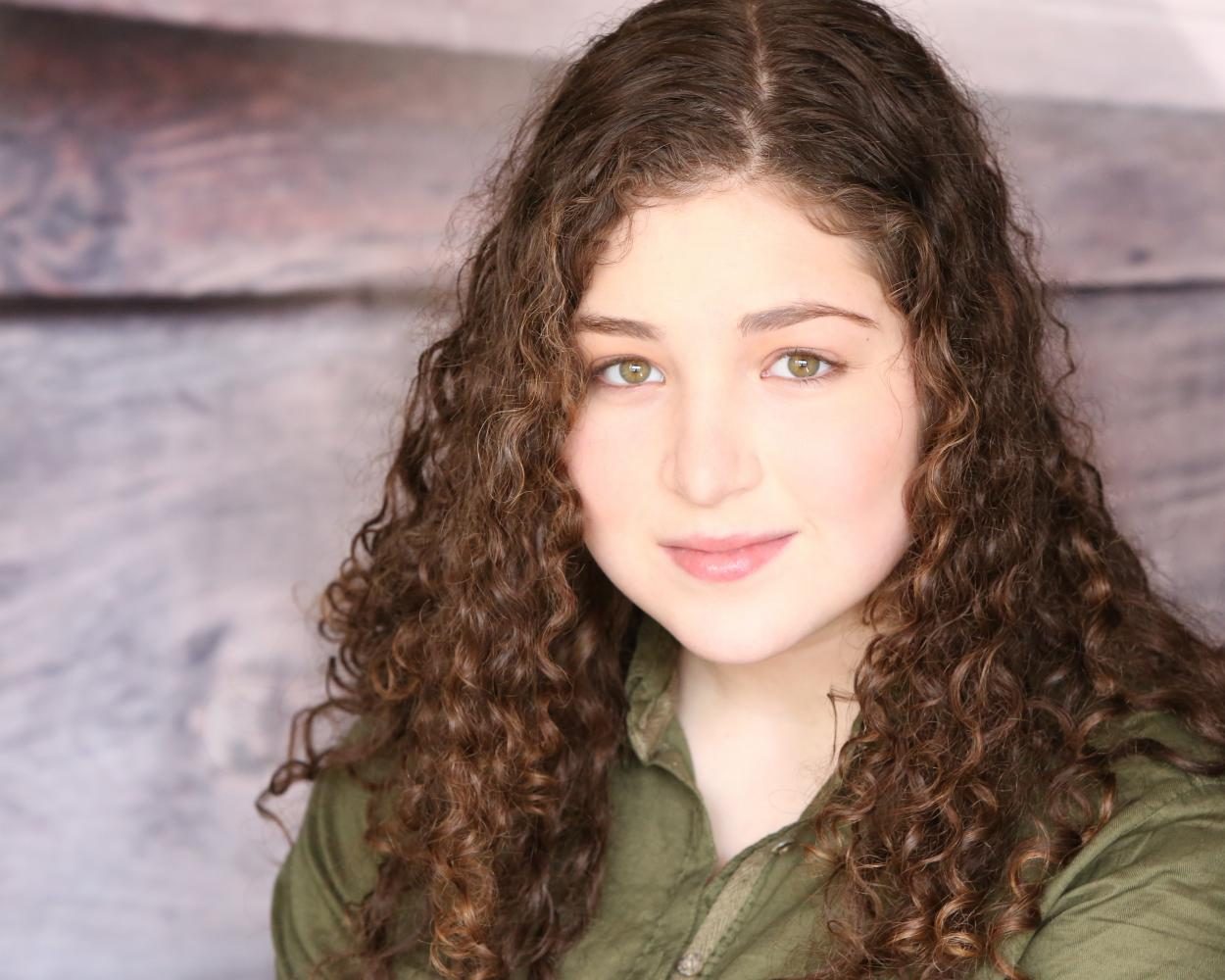 Communication sophomore Rachel Covey said she always knew her place was in the theater. It took until her sophomore year of high school, however, for her to discover her passion as a composer.

“Painting Faye Salvez” is about the family and friends of Faye, a teenage girl who went missing three years prior, Covey said. Faye’s mother hires an artist to paint a family portrait, and the artist interviews all of Faye’s loved ones in an attempt to portray her truthfully.

“Ultimately, (the artist) has to decide whether he’s going to honor his process which is very much based on the truth, or paint her the way the family wants to remember her,” Covey said. “It kind of becomes a question of, ‘Do you have the right to remember someone the way you want or need to remember them, even if that infringes on someone else’s truth?’”

Covey said she submitted drafts and some demos of the musical to NYMF in October before she was notified it was accepted as a reading series. All musicals in the developmental reading series are assigned a member of the festival’s dramaturgy staff who meets with the writing team monthly over the course of three to four months, according to the NYMF website. These musicals are then put on as three staged readings as part of the festival.

According to its website, NYMF is the largest annual musical theater event in the nation, putting on a wide range of theatrical events in all developmental stages — including full productions, concerts and developmental readings.

The idea for the story was co-conceived by Covey and her friend during Covey’s sophomore year of high school. From that point on, Covey took it on as her personal project, she said.

“I’d been playing piano for my whole life, but I hadn’t really written much at that point,” Covey said. “Basically the first two years of that process for me was figuring out what it means to write a musical and … start from the basics.”

Covey is no stranger to theater. She has worked in theater, film and television for most of her life; she played Morgan in Disney’s “Enchanted” when she was seven years old, and also performed her self-authored one-woman play, “Waiting Room,” at several venues in New York, according to her personal website.

By senior year of high school, Covey had finished a draft of the musical’s script and a full score. For her senior project, she put on a reading of the show with her English teacher, middle school dance teacher and some of her friends acting in it, she said.

When she came to NU, Covey took part in “[Insert Musical Here],” a collaboration between The Dolphin Show and Vertigo Productions that allows writers to workshop part of their musicals. Covey said seeing her work performed live was not only “the most fulfilling thing,” but also helped her continue to refine the musical and its characters.

“I think as often as you can pester people into reading and singing through your work … it’s the luckiest thing that can happen to you,” Covey said. “One of the things that kept going through my mind was that (all the characters) sounded like me, and a 50-year-old man and a 17-year-old girl and a post-college art student should all sound very different.”

Covey’s dramaturg, Lynn Spector, said her main role was being a “big cheerleader” as Covey developed and refined her work. Spector said she and Covey would FaceTime regularly to discuss things like the emotional journey of the show, character development and the show’s deeper themes.

“We would have hour and a half conversations and they would just fly by because (Covey) was so passionate about the work and … so willing to just dive in and really take advantage of what it meant to have a reading,” Spector said.

“Painting Faye Salvez” had three readings at the festival in mid-July that were performed to a crowd of about 70 people each, Covey said. The cast consisted of seven professional actors, including Bienen sophomore Morgan Mastrangelo.

The show also had an all-female creative team with Kyle Brown as the director and Fernanda Douglas as the music director — something that Covey said was “so cool and empowering.”

Brown, who also associate directed “Eclipsed” on Broadway and The Public Theater, said she was impressed watching Covey come into NYMF and to communicate what she specifically wanted while also being amenable to suggestions by the actors and herself. Covey’s talent and eagerness set her apart, she said.

“On the second day of rehearsal, (we) knew something wasn’t working … By the next day, (Rachel) was like, ‘We need a new song,’” Brown said. “By Sunday … I had a new song from Rachel that she had already written and was ready to be put in.”

Although the experience was “terrifying” at times, Covey said it was ultimately fulfilling in the most personal way she has ever experienced.

“I would burst into tears every time someone hit a note correctly because it just freaked me out, ” she said. “It had only existed in my head and all of a sudden, these incredibly thoughtful people were bringing it to life and making choices with it.”

In the future, Covey said her ultimate goal would be to have the show picked up by a producer or theater company, and to have showcased through more platforms. In the meantime, Covey said, she’s using the feedback she received from the festival to continue fine-tuning the musical.

“I certainly don’t think this draft is perfect and I know a lot needs to be changed,” she said. “I definitely have an eye on a few of (the characters) that need more development, and there are a couple motifs that are relics from me being 14 years old and trying to write it. I know those are next to go.”