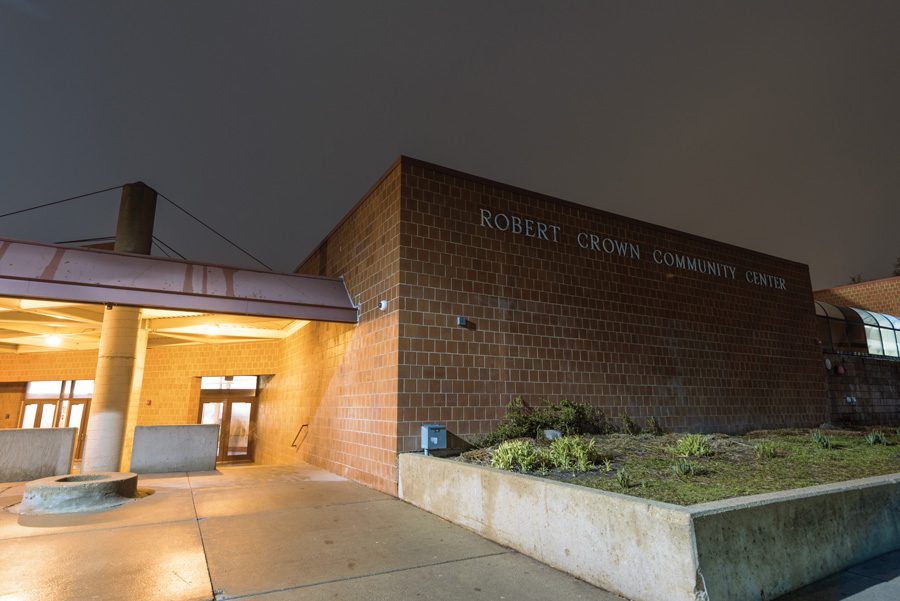 The Robert Crown Community Center construction project has reached $8.8 million in funds and is expected to surpass $10 million, according to an update given by city officials at City Council on Monday.

It is the largest fundraising effort run by the city since Evanston Public Library’s campaign to build a new library branch in the early 1990s, Mayor Steve Hagerty said.

Assistant city manager Marty Lyons, who previously served as Evanston’s chief financial officer, said that the project’s success is due to donor and community efforts.

“If you had asked me 10 years ago, ‘Would we have $8 million?’ I would have been a little skeptical,” Lyons said.

Evanston hired consulting group Community Consulting Services to spearhead fundraising for the Crown center branch renovation, along with the efforts of Friends of the Robert Crown Center.

Raju Ghate, of Friends of the Robert Crown Center, said that approximately 275 donors have contributed.

“This has been a tremendous community event,” Ghate said. “We have raised money from all different parts of Evanston.”

This includes a brick-donation campaign that has sold over 120 bricks in just over six weeks.

In addition to fundraising, Friends of Robert Crown has held public meetings to engage community groups that use the center’s amenities, including Evanston’s only ice rink, Ghate said.

“I think the only negative comment we got was the font size on one of the slides,” Ghate said.

The remodeled center will, among its improvements, increase parking spaces. Ald. Peter Braithwaite (2nd) acknowledged the current lack of parking, calling it “still a concern.”

The second phase of the project will kick off in September at an Evanston city council meeting, at which time Woodhouse Tinucci Architects will present their final schematic design and quote.

Fundraising is projected to continue for nine to 12 months before construction begins, according to a Council memorandum. CCS’s fundraising contracts end in September, when city officials will decide whether to continue their partnership with Friends of Robert Crown.

The city has yet to choose a construction firm. The city’s website notes that Evanston usually bids projects of this scale, but that they are considering hiring a third party in this case.

The project’s final drawing will not be completed until the end of 2017 or early 2018.

“The Friends of Robert Crown and Woodhouse Tinucci Architects look forward to showing you a path forward when we come back in September,” Ghate said. “We’re very excited about where this project is headed.”