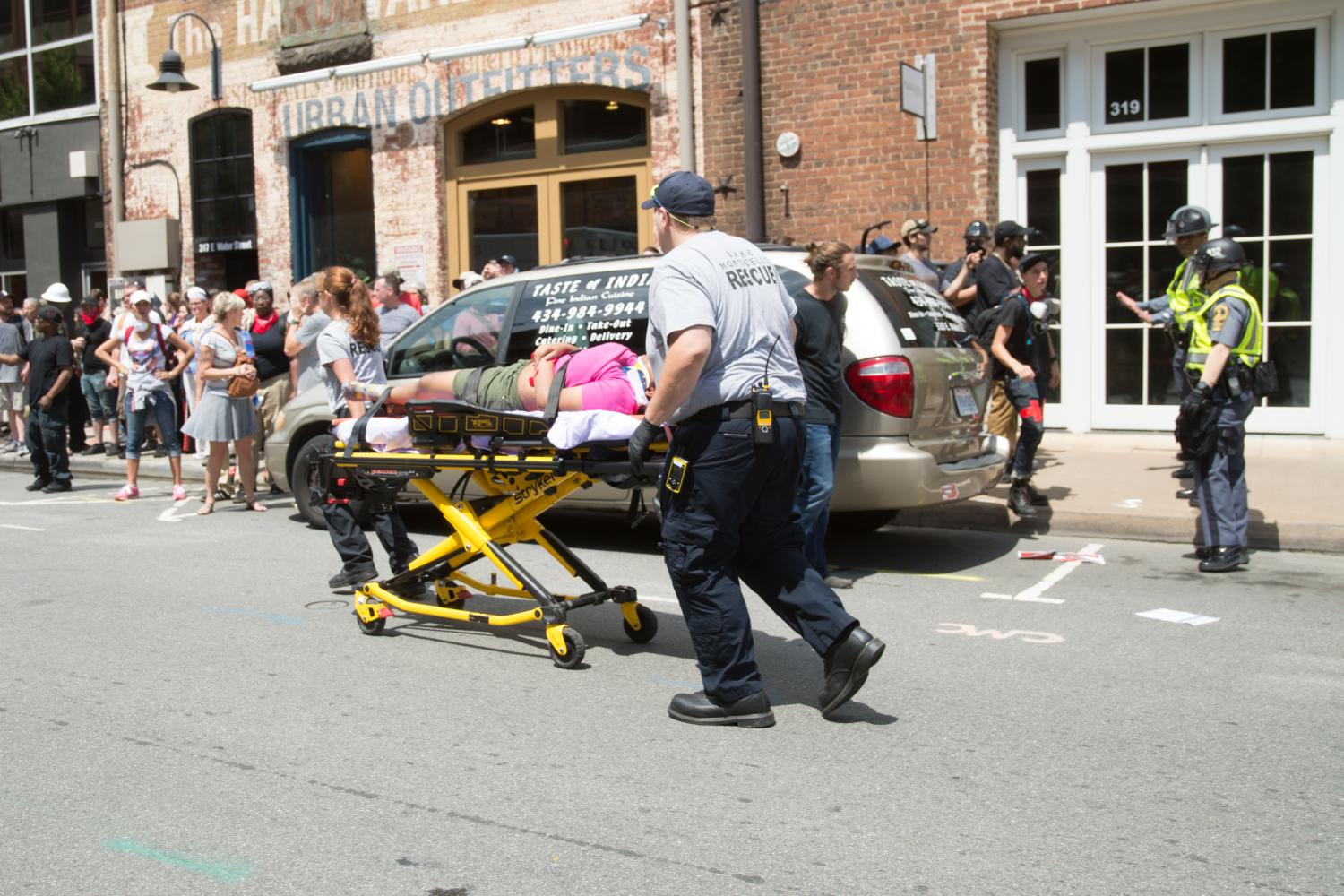 The document, which was distributed on Facebook, stated that its purpose was “to not only support the Student Body at the University of Virginia but to make clear our advocacy for the victimized and marginalized students on all our campuses.”

It comes as response to a bloody Saturday in Charlottesville, near the Virginia campus, incited by a rally of thousands of white supremacists. Met by counter-protesters, the actions left three dead — one from a car crash and two others from a helicopter crash — and at least 19 injured.

“This is indicative of systematic oppression and racism that is becoming more and more obvious in the recent year or so,” Mulukutla said. “It’s to demonstrate to students on our campus, who are feeling unsafe as a result of the current national climate, that here at Northwestern, we don’t tolerate acts like that, we don’t tolerate beliefs of that nature, and we stand for their protection.”

Mulukutla said she consulted ASG chief of staff Lars Benson and executive vice president Rosalie Gambrah about the decision to sign the document but that it was ultimately a personal action.

The statement was organized through a group message with more than a hundred student body presidents and ultimately signed by the representatives from fellow Big Ten schools Illinois, Indiana, Michigan, Michigan State, Minnesota and Ohio State.

“We all agreed that in a time like this, if it were to happen somewhere around our campus, we’d want support from across the nation to denounce these acts of domestic terrorism and violence,” Mulukutla said.