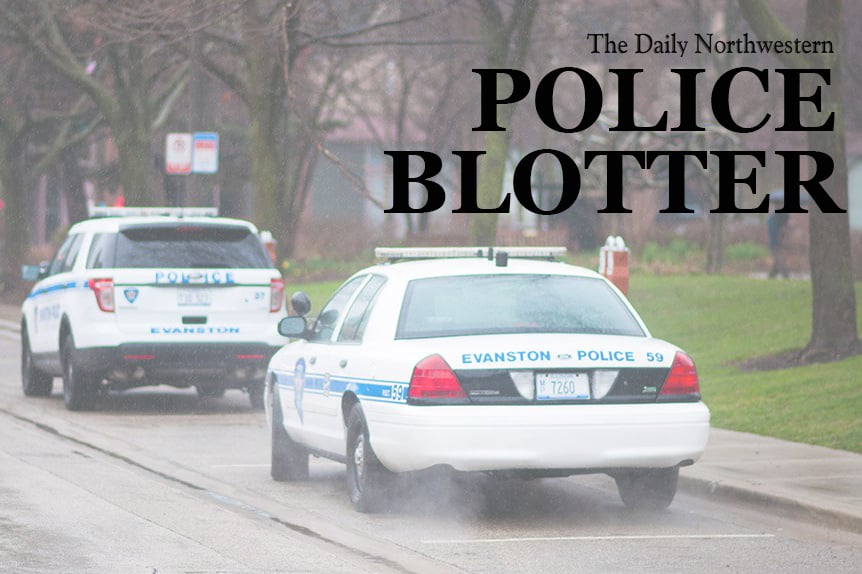 A man was arrested in south Evanston on Wednesday morning in connection with failing to register as a sex offender.

Police were dispatched to the 1200 block of Oak Avenue for a person sleeping in the park, Evanston police Cmdr. Joseph Dugan said. Officers found a tent in the park with the 55-year-old man sleeping inside it.

He revealed he was a registered sex offender with a condition not to be in any parks, Dugan said. He was subsequently arrested and charged with violation of sex offender registration, a felony.

Man arrested in connection with having open alcohol in public

An Evanston man was arrested Saturday in connection with possessing an open container of alcohol in south Evanston.

A woman was involved in a verbal dispute over keys with her boyfriend, the Evanston man, Dugan said. He walked away from her and was found on the 800 block of Lake Street with the keys and an open bottle of whiskey.

The 24-year-old man was charged with open alcohol, a local ordinance.