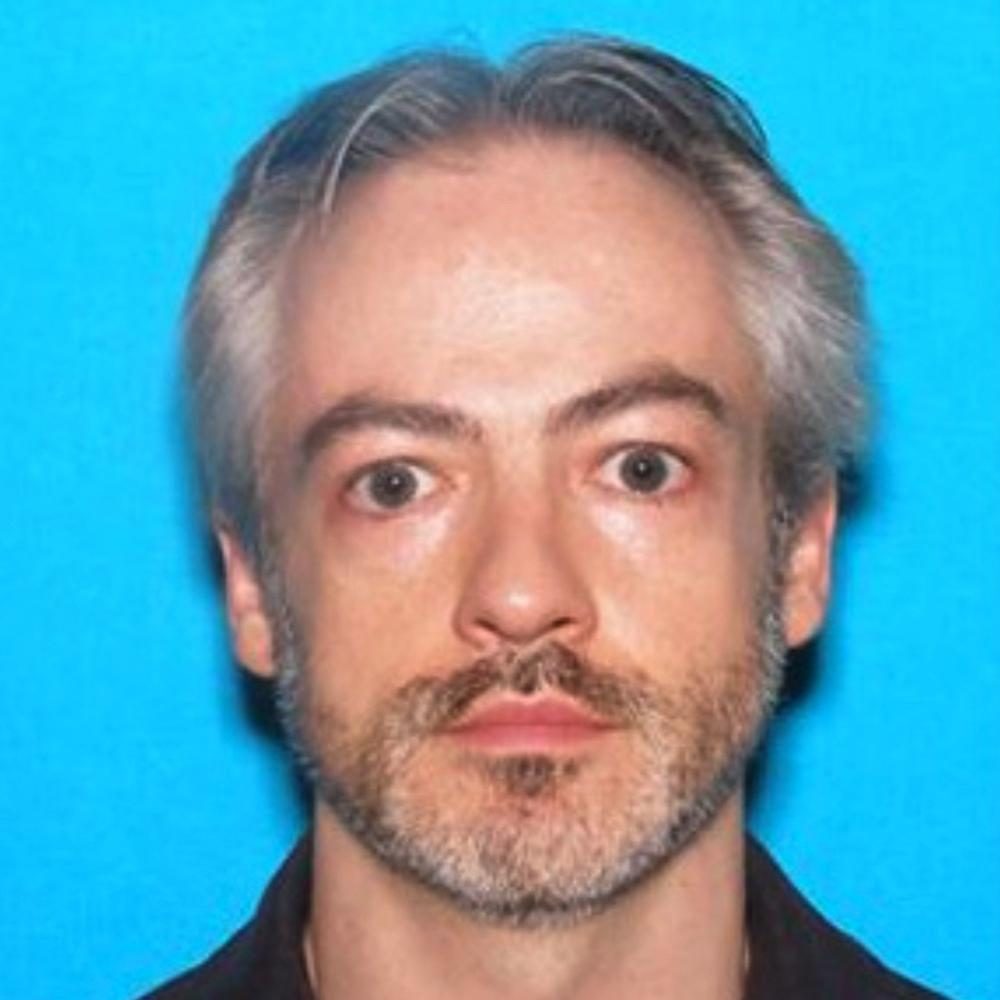 Feinberg Prof. Wyndham Lathem sent a video message to friends and family members apologizing for “his involvement” in the murder of a 26-year-old man, according to a Chicago police statement issued Friday.

Lathem and Andrew Warren, an Oxford University employee, are wanted in connection with the stabbing of Trenton Cornell-Duranleau, which occurred July 27 at Lathem’s Near North Side apartment. Arrest warrants for both men were issued Monday.

The contents of Lathem’s message are not being released at this time because the video is “integral to any future interrogation efforts,” Officer Thomas Sweeney, a Chicago Police Department spokesman, said in an email to The Daily.

According to the Chicago Tribune, there was no mention of suicide in the video.

U.S. Marshals, acting on behalf of Chicago police, have visited several of the people Lathem sent the video to, Sweeney said.

Lathem or Warren made a $1,000 donation in Cornell-Duranleau’s name to a library in Lake Geneva, Wisconsin, said Edward Gritzner, an administrative lieutenant with the Lake Geneva Police Department. Gritzner told The Daily that Lake Geneva police have not assisted in the investigation.

Police do not believe Lathem and Warren have left the country, but their passports and travel documents have been flagged by the U.S. State Department, according to the Tribune.

Lathem, who has been an associate professor of microbiology-immunology at Northwestern’s Chicago campus since 2007, was placed on administrative leave after the arrest warrant was issued, University spokesman Al Cubbage said in a statement. The University is cooperating with the Chicago police investigation, Cubbage told The Daily on Wednesday.

Both Lathem and Warren remained at large as of Friday afternoon.