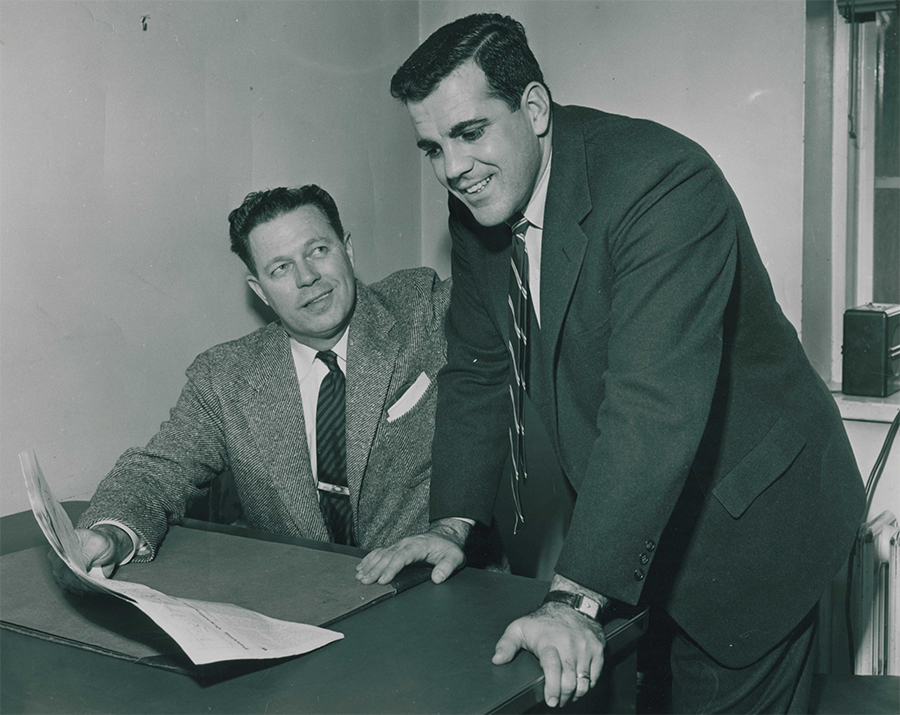 Ara Parseghian, who coached Northwestern from 1956 to 1963, died Wednesday morning at the age of 94, according to ESPN.

Parseghian compiled at 36-35-1 record with the Wildcats — a level of consistent success no coach was able to duplicate with the program for 30 years after his departure — and coached NU to a No. 1 national ranking for two weeks during the 1962 season.

Five of his teams were ranked No. 6 or better nationally at one point during the season, and the Cats compiled a winning record in five of his final six seasons in Evanston, the only time the program has accomplished that feat since 1931.

“The college football family lost a legend today,” coach Pat Fitzgerald said in a statement. “Coach was a giant in our community not only because of what his teams accomplished on the field, but what his players accomplished off it. His impact will be felt for years to come because of the impression he made on so many, including me.”

Last week, The Daily published a feature highlighting Parseghian’s largely forgotten successes at NU, including interviews with many of his star players from the 1962 team.

After departing NU, Parseghian won the 1966 and 1973 national championships with Notre Dame before retiring following the 1974 season. He was inducted into the College Football Hall of Fame in 1980.

Following his departure from football, Parseghian founded the Ara Parseghian Medical Research Foundation to search for a cure for Niemann-Pick Type C, a brain disease that afflicted three of his grandchildren.

In July, Parseghian contracted an infection in a hip on which he had previously had five operations, preventing further surgery on the new infection.

After attempting to find treatment at several hospitals, Parseghian returned to his home in South Bend, Indiana, last week for 24-hour care. A source close to the man said that by Monday night, his condition had become grave.