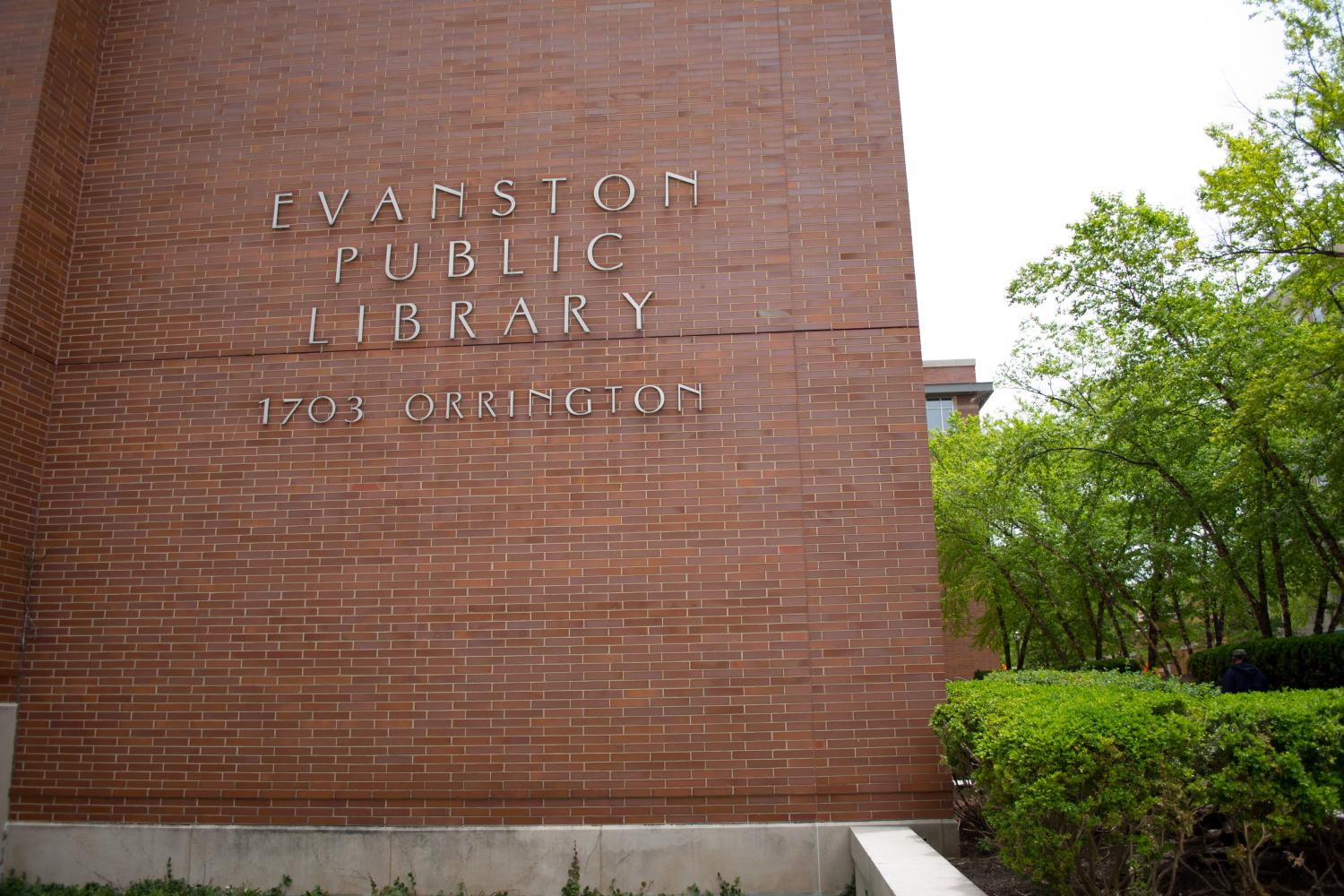 In its first meeting since the election of new officers to the board, the Evanston Public Library Board of Trustees discussed efforts to promote equity and reviewed renovation plans for the Robert Crown Community Center branch.

Mayor Steve Hagerty issued a statement on Facebook last Thursday saying he would delay making final decisions on new and re-elected board members until the equity assessment has been completed.

“(Hagerty) wants to give the current board — which has been deeply involved in the issues — give them the chance to work through the equity assessment and he can decide from there what he wishes to do in terms of appointments,” newly-elected board president Benjamin Schapiro told the Daily at the meeting Wednesday.

She said it is important that the chosen consultant have personal experience with diversity that they can “bring to the table” to encourage dialogue.

“We’re looking at library services and programs and how we welcome and serve everyone. … We need to invite new voices to the table,” Danczak Lyons said. “While there will be (equity) work internally with the staff, there will be opportunities to work with trustees, patrons, and residents to gather input.”

The consultant will work in conjunction with EPL and the City of Evanston to suggest ways that the library can promote diversity and equity, Danczak Lyons said. She said the process will be “open, communicative and collaborative,” and the results of the assessment will be publicly shared.

Danczak Lyons said she plans to have a consultant recommendation for the board at their meeting on August 3. Patricia Efiom, the city’s equity and empowerment coordinator, will also be involved in the equity work at EPL.

The board also discussed the renovation of the Robert Crown Center to accommodate a library branch, for which construction is planned to begin next year.

Danczak Lyons said the decision was made to open a branch at Robert Crown to extend service into the fourth ward.

The new facility will include two ice rinks, an indoor track and a preschool as well as the new library, she said. While the branch will not have hours as long as the main library’s, Danczak Lyons said services such as book lockers and the “lending machine” will allow patrons to engage with the library even when it is closed.

“We hope to achieve … a more convenient and modern library,” Danczak Lyons said. “This will be the first branch library that is built to be a branch library.”