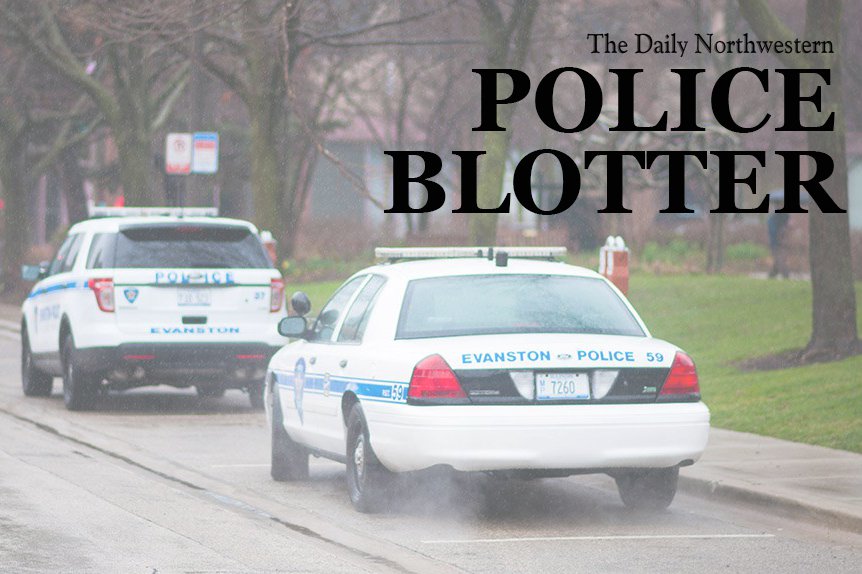 A woman was arrested Monday morning in connection with child endangerment in downtown Evanston.

Officers received a call regarding a seven-year-old child alone at the park in the 1500 block of Lake Street, Evanston police Cmdr. Joseph Dugan said. The child said her mom left her home alone when she went to work.

Officers walked the child home and found no one there, Dugan said. They were able to locate a relative and turned the child over to the relative.

The 38-year-old woman came to the station and admitted to leaving the child alone because of childcare issues and having to go to work, Dugan said. She was charged with misdemeanor child endangerment.

Man arrested in connection with burglary to a vehicle

A Chicago man was arrested in connection with burglary to a vehicle in south Evanston early Thursday morning.

Officers were flagged down by a witness near Howard Avenue who said they saw a man break the window of a cab, Dugan said. An officer tried to stop a subject matching the description given by the witness, but the man ran.

The officer caught the man and took him into custody, Dugan said. The owner of the cab was located and identified a tablet and a watch as stolen from the cab.

The 30-year-old man was charged with burglary to vehicle, a felony.