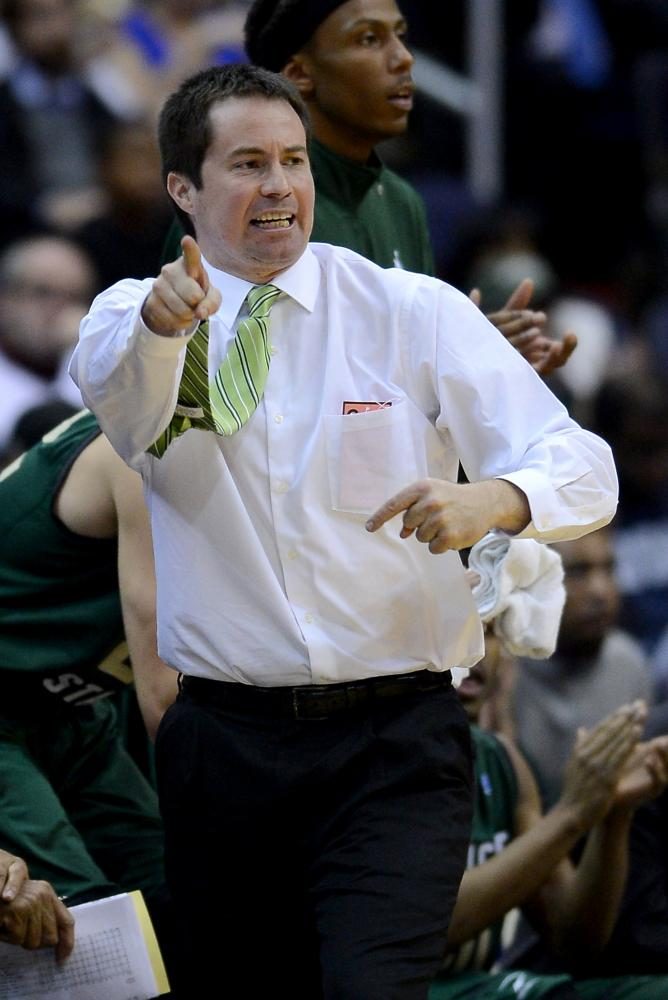 Donlon, 40, spent just one season in Ann Arbor, where the Wolverines made the NCAA Tournament this year. He previously spent six seasons as head coach at Wright State.

A native of Northbrook — just 12 miles from Evanston — Donlon attended Glenbrook North High School, the same school as Collins. Both were coached by current NU assistant Brian James, and the two have been close friends for decades.

“Chicago is home for me,” Donlon said in a news release. “I’m so thankful for the opportunity that (athletic director Jim) Phillips and Northwestern have provided, and can’t wait to get started.”

Donlon also has connections to the Cats, as his father, Bill Donlon, Sr., was an NU assistant between 1987 and 1994.

Donlon fills the role of Pat Baldwin, who left the Cats last week to become the head coach at Milwaukee.

“Billy is an outstanding basketball coach with head coaching experience and has worked alongside some great coaches in his career,” Collins said in the release. “We couldn’t be more thrilled to bring him back home to be a part of our program.”