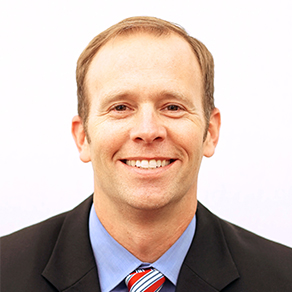 Brock Long, the former vice president of Mayor Steve Hagerty’s consulting firm, was confirmed by the U.S. Senate as the new administrator of the Federal Emergency Management Agency, or FEMA, on Tuesday.

Long had worked at Hagerty Consulting since 2011 after previously serving as director of Alabama’s Emergency Management Agency, where he oversaw the state’s response to 14 natural disasters as well as the Deepwater Horizon oil spill, according to a news release.

The Senate voted 95-4 on Tuesday to confirm Long to the position.

“Because of his experience, Brock understands it is the work done before a storm that saves lives,” Sen. Richard Burr (R-N.C.) said Monday during Long’s confirmation hearing, according to the Washington Examiner.

At Hagerty Consulting, Long worked on more than 50 projects relating to emergency management programs, according to the company’s website.

“Brock Long exemplifies our company’s commitment to public service,” Hagerty said in the release. “I take pride in the work Brock did with us at Hagerty, and I look forward to the good work he will do in this new role.”