Construction on Sheridan Road will stop without state budget 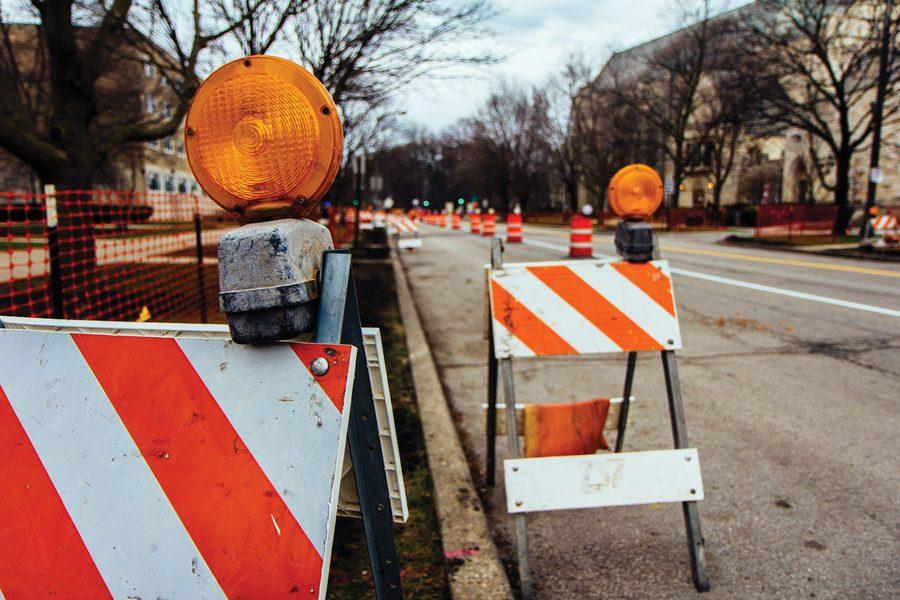 The project, managed by the Illinois Department of Transportation, will continue with minor construction throughout the week, but will likely shut down at the beginning of next week, Bobkiewicz said. As of June 30, IDOT would not have the ability to pay its contractors, and last week told them to plan on winding down projects to a point where they could be stopped, he said.

In the last few days of work before the shutdown, the city will remove trees on the east side of the road and put up construction fencing, Bobkiewicz said. At this time, the trees on the other side of the street will not be moved.

“So now we will wait, we will do a little bit more work on the project, the project will then be shut down and then we will wait and see what happens in Springfield,” Bobkiewicz said.

To resolve the issue, Bobkiewicz said there are two potential solutions — either the state adopts a budget and authorizes IDOT to spend money, or the legislature passes a separate measure to allow IDOT to continue its spending. Otherwise, the project will be stalled until the state can make a decision, he said.

Bobkiewicz said he hoped the governor and the general assembly would come to terms with the “horrible” predicament the state finds itself in and take action to start addressing issues across the state.

“It’s just very difficult as the City of Evanston’s role in all this is a bystander — that our elected representatives in Springfield have not been able to come to grips with these issues,” Bobkiewicz said. “This is just one of many, many, many byproducts of this budget stalemate.”