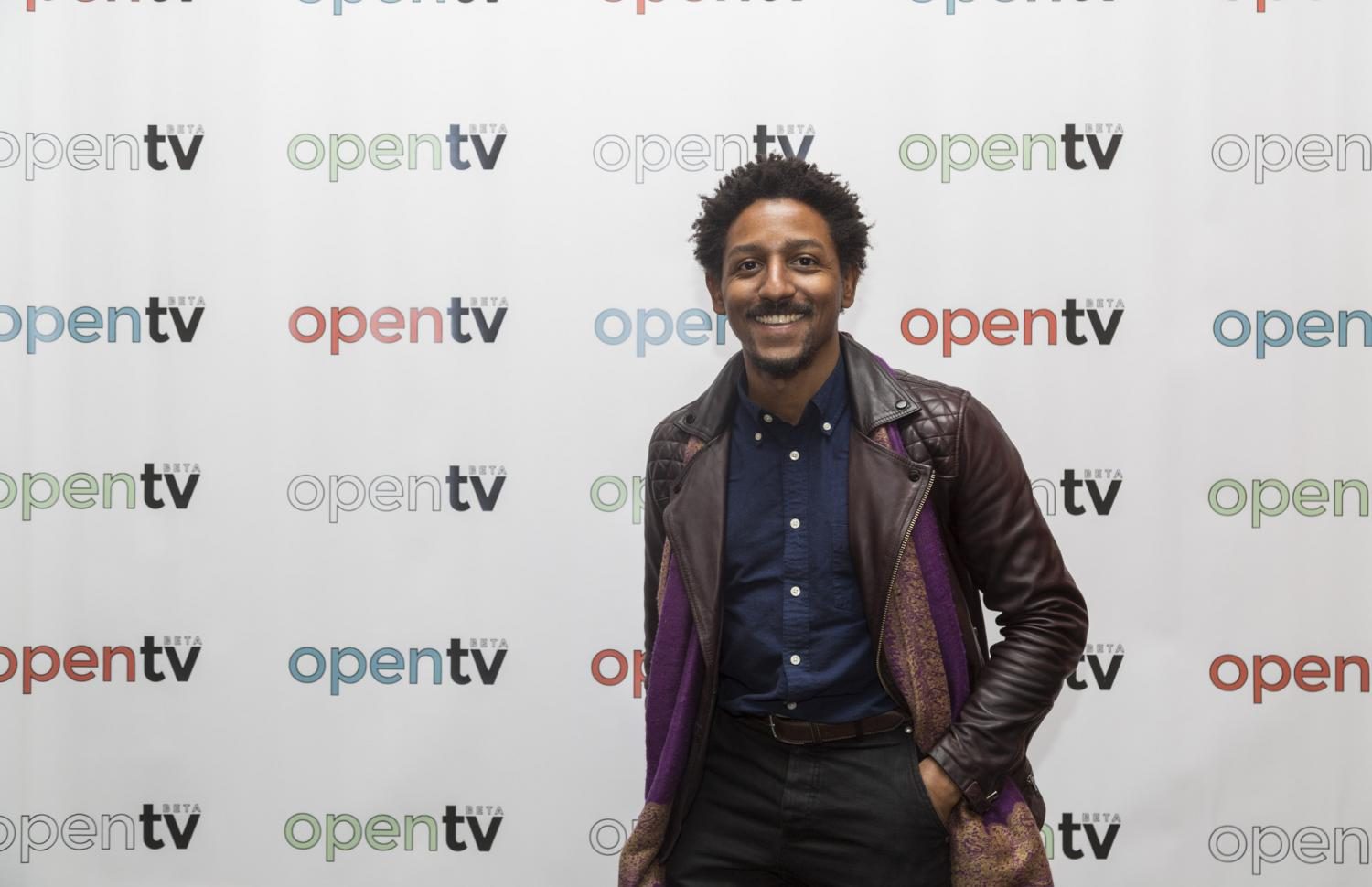 Filmed in Chicago and premiering last February, “Brown Girls” is the story of two women of color navigating their personal identities and relationships. During its initial development, the show became involved with Open TV — Christian’s Chicago-based platform for queer and intersectional television — and quickly drew praise after its release, Christian said.

The show’s sale to HBO, Christian said, has been arguably the fastest he’s seen in the post-Youtube era.

Although HBO recently purchased rights to “Brown Girls,” the deal is based on development and doesn’t have any formal guarantees. For Open TV, however, Christian said the deal has served as a “bode of confidence” in the platform’s model of supporting and featuring emerging local artists of marginalized identities.

“We’ve basically proven that you don’t need to be in Hollywood or New York to create a show that is valuable to the industry. There’s talent here in Chicago,” Christian said.

In early 2016, Christian was invited to a reading of “Brown Girls” by the show’s writer, Fatimah Asghar. Afterwards, Christian said he knew “it would be a hit” and wanted to be involved in its distribution.

Asghar and the show’s director and producer, Sam Bailey, could not be reached for comment.

Open TV’s head of production Stephanie Jeter said “Brown Girls” stood out early on because it was a “well-written” series and its themes align with those the platform seeks to highlight. She said the show’s HBO deal has “invigorated” other Chicago artists.

“Not everyone will get an HBO deal, but success can be measured in so many ways,” Jeter said in an email to The Daily. “I think the first step in being a successful creative is being recognized and encouraged by your own community.”

Elijah McKinnon, Open TV’s head of marketing and design — who uses they/them/theirs pronouns — said they believe the HBO deal proves the platform’s work is “valid and more relevant than ever.”

While Open TV has helped develop, produce and highlight the work of many artists, the platform is still in beta because it continues to grow in response to new research and data about intersectional television, according to its website.

In the future, Christian said he hopes others start their own Open TVs and continue to funnel marginalized artists into the television industry.

“For me, it’s an incredible case study of the power of intersectionality and really empowering diverse voices to tell their own stories because I think fans see that and that gets them excited,” Christian said. “In an environment where there’s hundreds — if not thousands — of TV shows being produced, that kind of excitement is invaluable.”