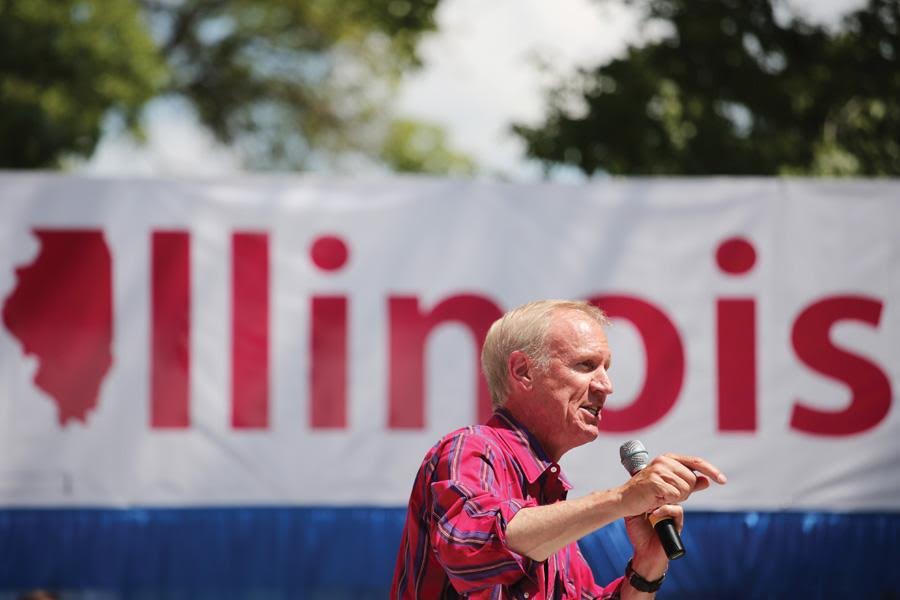 The Illinois Senate passed Tuesday a budget plan, which includes an income tax increase and an appropriation plan.

The bills were passed after months of back-and-forth across the Senate aisle over proposals to end the budget impasse, which will start its third year at the end of June. The impasse was briefly relieved last year after the General Assembly passed a stopgap budget that appropriated spending through the end of 2016. The plan ran out without a backup, however, leaving the state again without a spending plan.

The bills passed Tuesday would raise the state’s income tax from 3.75 percent to 4.95 percent. One would require laundry and drycleaning, as well as tattoo and piercing services to be taxed. Despite some higher education cuts, the bills would also fully fund MAP grants, according to Senate Democrats.

The bills also include plans to cut funding for state services across the board by 5 percent, excluding K-12 education, which would receive $330 million in funding. In a news release, Senate President John Cullerton (D-Chicago) said the budget plan balances Rauner’s proposed $37.3 billion budget, “eliminating its $4.5 billion hole with a mix of cut and revenues.”

“We’re stabilizing the finances and ending the chaos that this impasse has created,” Cullerton said at a news conference after the votes.

The bills were passed without any Republican support. Senate minority leader Christine Radogno (R-Lemont) said in a statement she “cannot support the Senate Democrats’ budget and revenue package in its current form.”

Radogno and Cullerton had previously worked this year on a “grand bargain” set of bills intended to end the budget impasse. Although roughly half of the bills passed, the plan fell apart after disagreements.

Radogno said in the statement the bills “need significant reforms to reach our goals.”

“We need a balanced budget. We need property tax relief,” she said. “If this package moves to the House, I hope they can approach it in a bipartisan manner and make further progress in all those areas.”

The bills passed do not include a property tax freeze, something Gov. Bruce Rauner has put at the top of his priority list. In a tweet Tuesday, Rauner said “any agreement must include real property tax relief” to get his signature.

In a Facebook Live Q&A earlier in the day, Rauner said voters should control their property taxes through referendum.

Both the House and Senate will be in session Wednesday.