The Daily Northwestern • May 18, 2017 • https://dailynorthwestern.com/2017/05/18/city/target-announces-plans-to-open-store-in-downtown-evanston/ 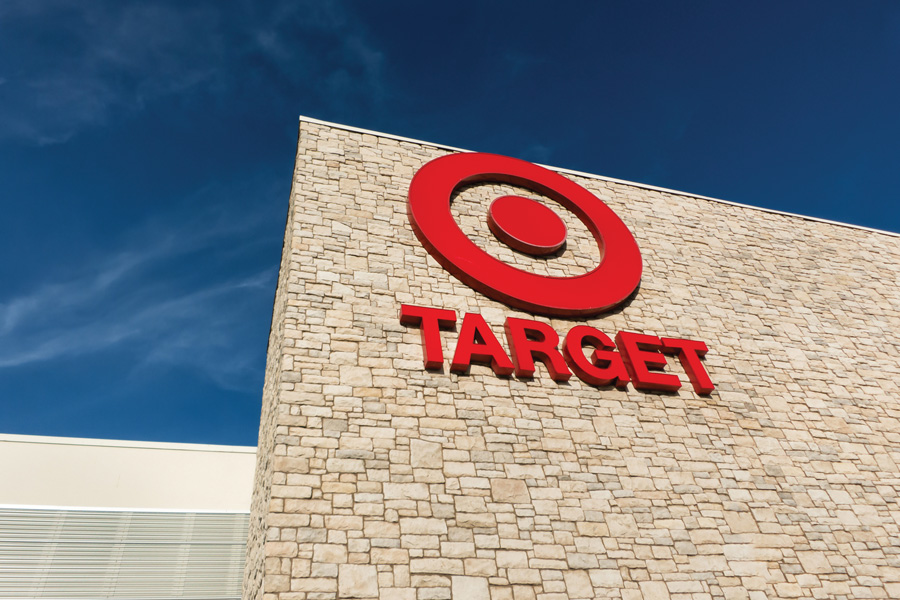 A Target store. Target has signed a lease for a store in downtown Evanston that is projected to open in March 2018.

Target has signed a lease for a small-format store in downtown Evanston that is projected to open in March 2018, according to a Thursday news release.

Target already has a location in Evanston at 2209 Howard St., but according to the release, Target is focused on expanding small-format stores in urban and suburban neighborhoods, as well as near college campuses.

Ald. Judy Fiske (1st), whose ward will include the store, said she thinks the small-format store is a good fit for downtown Evanston.

“Our downtown is really a walkable downtown,” Fiske said. “Their larger stores are placed in shopping centers where there’s tons of parking, but the smaller stores fit in better with an established and walkable downtown community.”

The new location does not need approval from City Council, Fiske said, as the space will be leased through Sherman Plaza’s private leasing agent, Highlands REIT, Inc. Although she said she is unsure how long the city has been working to attract Target, she said it seems they’ve been talking about it “for years.”

Fiske said the long wait time is to be expected because corporate tenants tend to take longer to sign contracts than smaller businesses.

The new location will include apparel, grocery and technology departments, among others. The store will also include a CVS pharmacy and an option to pick up online orders in-store.

“We’ve been searching for the right location in Evanston for a Target store, so we’re thrilled to bring our small-format concept to downtown,” senior vice president of properties for Target Mark Schindele said in the news release. “We think students, downtown employees, residents and visitors will enjoy Target’s easy and inspiring experience.”