The Daily Northwestern • May 10, 2017 • https://dailynorthwestern.com/2017/05/10/city/housing-commission-praises-homeless-shelter-efforts-hears-from-new-affordable-housing-coalition/ 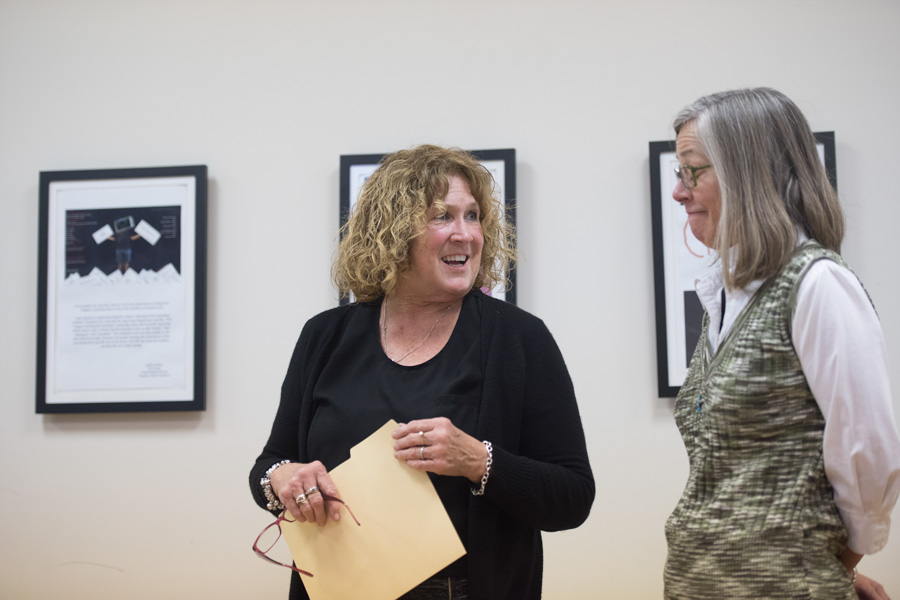 Evanston residents and community leaders praised city efforts to expand its homeless shelter during the cold winter months at a Tuesday night meeting.

The update came during a housing, homelessness and human relations commission meeting. Members of the commission also heard a presentation about a new coalition to improve affordable housing options.

Sue Loellbach, director of development at Connections for the Homeless, said activism groups with similar missions need to unite in order to be effective. She said she hopes the coalition will be successful by focusing only on affordable housing.

Loellbach said the coalition will run an ongoing YIMBY — “Yes In My Backyard” — campaign to raise awareness of and support around affordable housing.

“We keep putting these really expensive, really nice buildings near public transportation, and we’re pushing people who are in aprtments further and further away,” he said. “Transportation is often a big issue for the people at low and moderate incomes.”

Executive director of Interfaith Action Susan Murphy and the Rev. Betty Landis updated commission members on Evanston’s emergency overnight shelter. The shelter opens on particularly cold nights during the winter, which Murphy said amounted to 25 nights this past season.

Murphy said the shelter housed 24 people on an average night with the help of about 55 volunteers throughout the season. She said a smaller group of around 10 volunteers helped at the shelter overnight, but that she is looking to recruit more volunteers.

“The people who did the overnight, they just glow because it was such an amazing experience for them to spend the night and get to know some of the amazing people in this community who happen to be homeless right now,” Murphy said.

She said the emergency shelter receives funding from a community development block grant and the Evanston Community Foundation; it also receives donations from individuals, faith communities and Northwestern. She said this season the shelter saw an increase in donations because of better communication with the community.

Landis said this year more women used the emergency shelter on a regular basis than she had seen in the previous seven years.

“We’re always looking for more funding sources, because we found that the administrative aspect of this increased exponentially,” Landis said. “We’re trying very hard to make sure that we can continue to raise the money.”

She said she hopes to expand the shelter to first operate all winter — not just on exceptionally cold days — and eventually all year.

The commission also voted to resubmit an application for tenant-based rental assistance funding to the city’s planning and development committee.