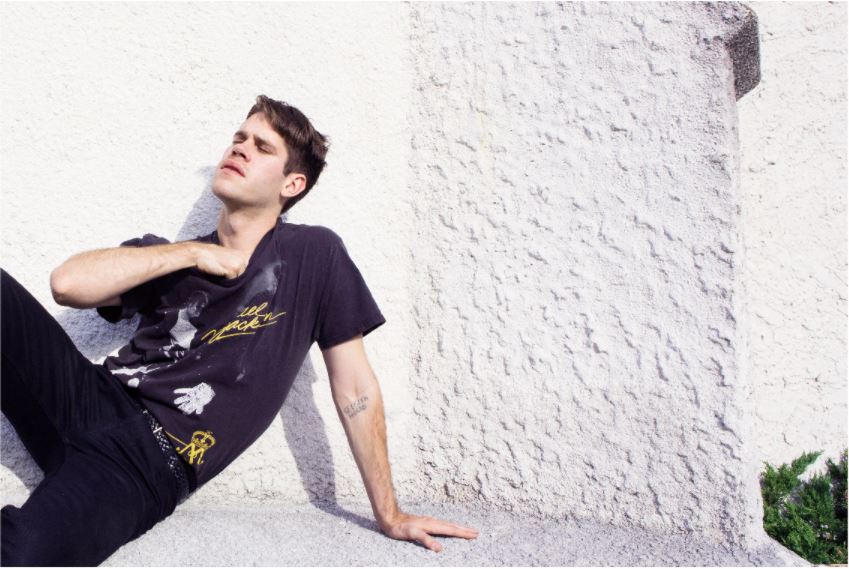 Porches was formed in 2010 and is led by frontman Aaron Maine. The band’s latest album, “Pool,” made several “Best of 2016” album lists and features “a homespun electronic sound that pulls from rock elements and has received a lot of critical acclaim,” according to a Mayfest news release.

Medill junior Grant Pender, a member of the concert committee, said Mayfest decided to bring Porches to Dillo Day because of the band’s appeal to those who are into “seriously indie, alternative music.” He said Porches’ mellow, synth-pop sound will be a great addition to the daytime lineup.

“They are very much an indie band representing the burgeoning indie scene in Brooklyn, so anyone who is really into true independent and alternative music has probably heard of Porches,” he said.

Co-director of promotions Justine Yücesan said Dillo Day is going for a “light-hearted vibe” with the lineup this year.

“We’re bringing a lot of very joyful vibes this year and they fit in very well — not only with our headliner and rap artist but even our electronic artist — so it’s consistently streamlining through the entire lineup,” the Communication junior said.

Pender said he hopes Porches fulfills Mayfest’s goal to have everyone on campus have at least one artist they’re excited to see. Porches’ music is different from anything the group has ever brought to Dillo Day before and will diversify the variety of music offered, he said.

“The music of Porches definitely adds something sonically that is a lot different than our current roster on the lineup,” he said. “It will be cool to have them early in the day for Dillo Day.”